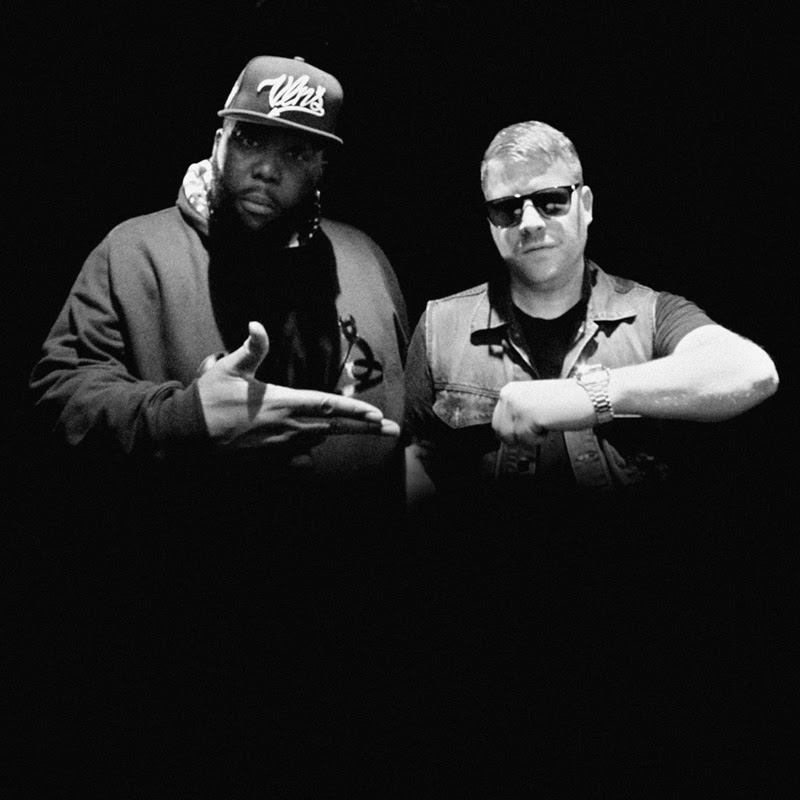 Run the Jewels today unveiled their latest video in support of RTJ2, and it’s quite the feat. That’s because El-P and Killer Mike have turned “Crown” into a virtual reality experience.

The immersive video, directed by Oscar-nominee Peter Martin, is available through the New York Times’ VR App. When using any type of VR headset, “the effect is immediate and enveloping, placing the viewer directly into the unfolding scenario surrounded on all sides by the story’s characters,” a press release notes. “The video illuminates the poignant and powerful dual narratives of Killer Mike and El-P, bringing their verses to life across a stark, cinematic landscape.”

The NYT VR app is available to download for both iOS and Android. A 360-degree version of the “Crown” video will also be rolled out on Facebook and YouTube’s 360 platforms next month. Watch a preview of the VR video below.

“Crown” is apparently the first of many virtual reality projects in the works from Run the Jewels. In fact, they’ll soon release their own app, VRTJ, which will include an Art the Jewels virtual gallery, live performances, and more. For Record Store Day (April 16th), the hip-hop duo will be releasing customized VRTJ cardboard viewers that can be used with VRTJ.