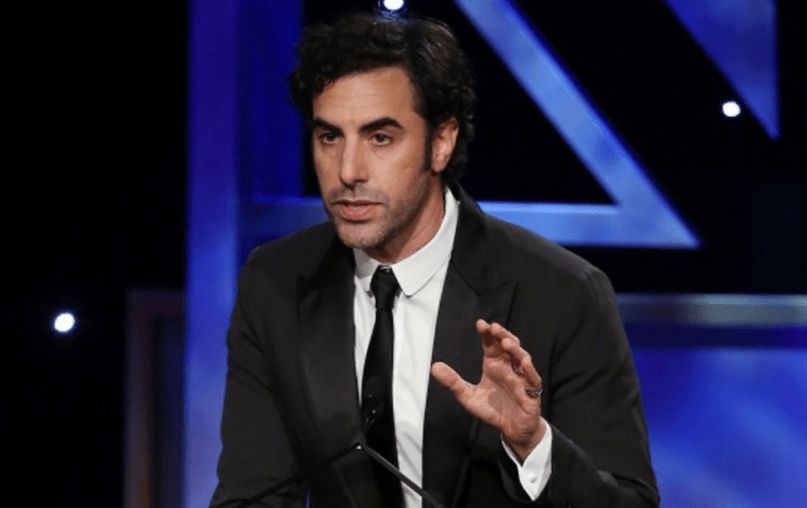 In a new interview with Howard Stern today, Sacha Baron Cohen revealed the full story behind his decision to leave the buzzed-about yet long-delayed Freddie Mercury biopic. The actor, who had been attached to star in the film as far back as 2010, cited two major creative disagreements between him and the remaining members of Queen as the reason for his departure.

While the remaining Queen bandmates envisioned the biopic as a more harmless, PG-rated telling of the frontman’s life, Cohen sought to showcase Mercury through a different lens — one that was gritty, unfiltered, and likely R-rated.

“The problem is — and I think it’s with any biopic, and I fully understand why Queen wanted to do this — if you’re in control of your rights and your life story, why wouldn’t you depict yourself as great as possible?” Cohen said (via EW.com).

Both Cohen and Queen’s members also butted heads when it came to the storyline of the movie. According to Cohen, an unspecified member of Queen hoped to arc the narrative so that Mercury’s 1991 death would fall somewhere in the middle of the film; the remaining half would be dedicated to how the band dealt with the aftermath and continued on without him. However, Cohen didn’t believe that plot would resonate well with audience members.

He told Stern, “I said, ‘Listen, not one person is going to see a movie where the lead character dies from AIDS and then you see the band carry on.'”

Listen to a portion of the interview below.

Cohen has since been replaced by Ben Whishaw (Spectre, Cloud Atlas). The film, whose script will be penned by Anthony McCarten (The Theory of Everything), is scheduled to go into production this June.