Plus, she's announced the first-ever vinyl release of Colour the Small One 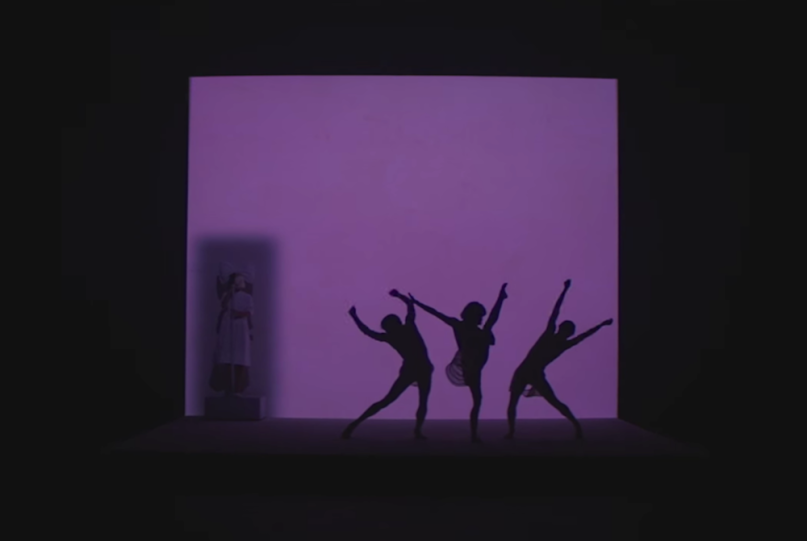 Directed by the Aussie singer and Daniel Askill, the visual finds Ziegler leading an expressive dance routine both under hot lights and against a dazzling purple hued backdrop. As is the case with most of Sia’s appearances — live and otherwise — she and her mega bowtie are barely within view of the camera. Ryan Huffington, who’s worked with Arcade Fire, Florence and the Machine and FKA twigs, provided the choreography.

“Cheap Thrills” is off Sia’s latest album This Is Acting.

In related news, Sia will reissue her third album, Colour the Small One, on vinyl for the first time on April 1st through Astralwerks. A deluxe digital package will also be available on April 1st, containing special remixes and previously unreleased songs including “Lucky”, “So Bored”, “Numb (Cosmos Remix)”, and “Breathe Me (Mr Dan Remix)”.