Plus, a new director heads down to Miami with Will Smith and Martin Lawrence 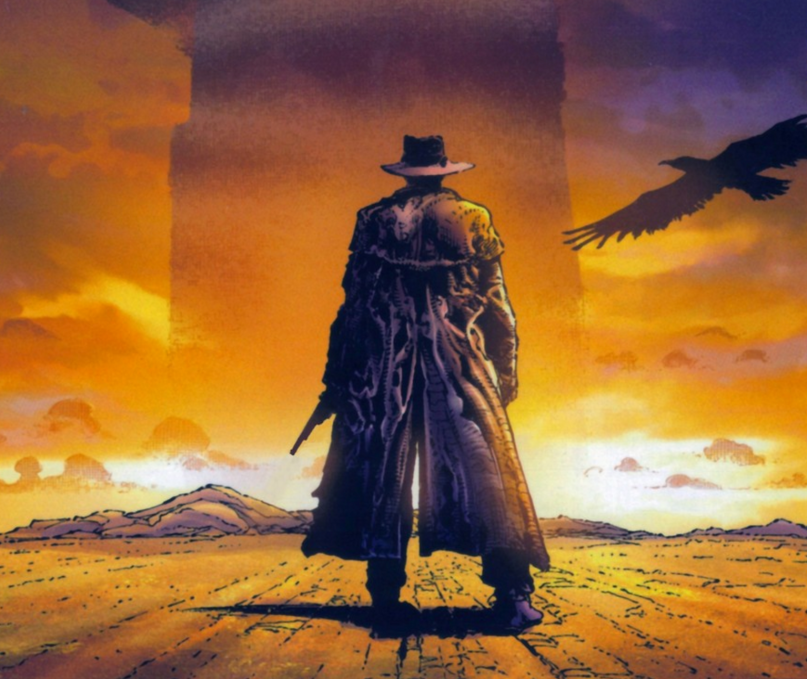 Busy days ahead for Sony Pictures. So wild, in fact, that they’ve had to reshuffle a few dates for a number of their forthcoming blockbusters due out in 2017. What’s more, there’s a couple of intriguing developments to mull over.

The first up is their highly anticipated adaptation of Stephen King’s The Dark Tower. Now that stars Idris Elba and Matthew McConaughey are in place, filming is set to begin around South Africa in seven weeks on the Nikolaj Arcel production. As such, the previously unrealistic release date of January 13th has now been pushed back a tad to February 17th.

If you recall, that was where Sony originally slotted Bad Boys 3. No worries, the much belated sequel has been given a far more appropriate summer release date of June 2nd. Even better, Michael Bay has stepped away from the director’s chair, making room for Joe Carnahan (The Grey, Narc), who will join Will Smith and Martin Lawrence down in Miami.

It would appear he’s psyched for the job, too. Last month, the veteran filmmaker teased his Twitter followers with concept art for the sequel, all of which you can see below:

…whatcha gonna do when they come for you? pic.twitter.com/lseTbCN3SF

…who is this man?

…and how bad is he? #BadBoys3 pic.twitter.com/3i3a5bCEwJ

Also of note is the director-less Barbie film, which will now hit theaters three weeks earlier than planned on May 12th. That gives the studio a little more than a year to turn the Mattel franchise into something substantial for the silver screen. As the late Glenn Frey once sang, “The heat is on.”