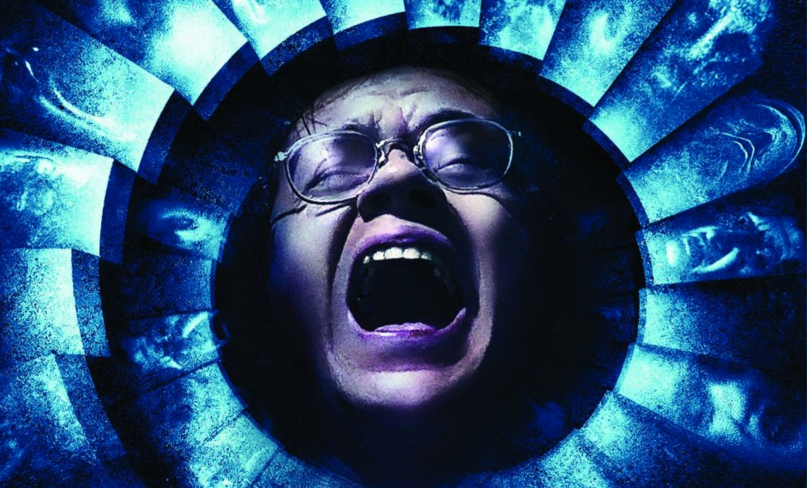 If you’ve sifted through enough bargain bins, chances are you’ve come across Adrian Lyne’s 1990 psychological horror flick, Jacob’s Ladder. It’s a little rough around the edges in terms of its narrative, but Tim Robbins delivers a fine performance and it’s responsible for influencing arguably the scariest game of all time, Silent Hill. Either way, there’s going to be another one.

As Deadline reports, filmmaker David M. Rosenthal has agreed to helm what’s being dubbed a reboot. What’s more, he’ll reunite with star Michael Ealy, who appeared in his last film, The Perfect Guy. Written by Jeff Buhler and Sarah Thorp, the film will be “a modern-day paranoid action thriller about two brothers.”

That’s certainly a twist on the original film, which followed a Vietnam veteran suffering from terrifying hallucinations and lucid flashbacks. Who knows if they’ll stick to the war themes — god knows Buhler and Thorp have enough material for that angle — but the medium itself should prove useful for further stories.

LD Entertainment’s Mickey Liddell, Pete Shilaimon and Jennifer Monroe will co-produce alongside Alison Rosenzweig and Michael Gaeta of Gaeta/Rosenzweig Films with production to start as early as this May.

Revisit the original’s trailer below: