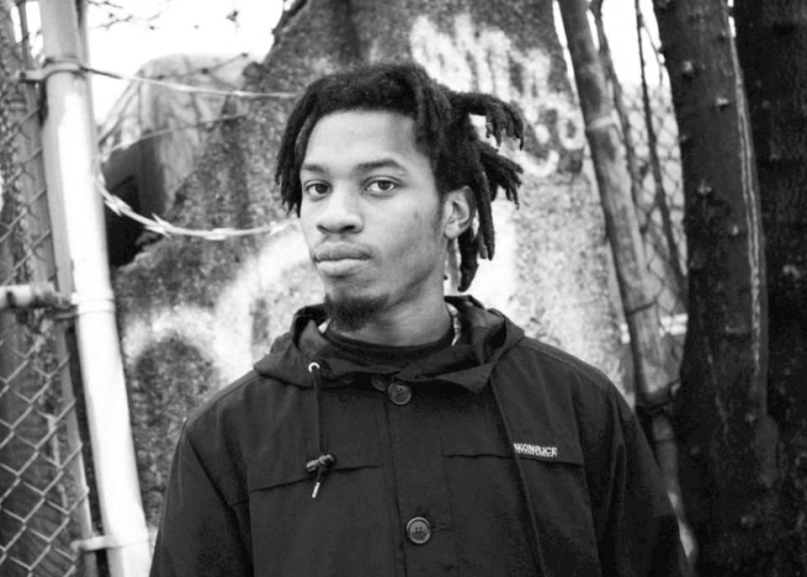 Fast-rising rapper Denzel Curry dropped his double EP 32 Zel / Planet Shrooms last summer, but already he’s back, and with a full-length in tow. The 10-track Imperial serves as his sophomore album following 2013’s well-received Nostalgic 64. It’s streaming in full below courtesy of Hypetrak.

In a statement to Hypetrak, Curry describes the album as “me attempting to reach my ultimate form and to introduce a lifestyle of truth to my fans, be honest with yourself and you will grow.”

Fans can also snag a download of Imperial here. Later this month, Curry will embark on his first headlining tour, a string of US dates which also features Kanye West affiliate Allan Kingdom.