Stream: Jeff Buckley’s posthumous rarities album You and I

Featuring demos and covers of Bob Dylan, The Smiths, Led Zeppelin, and others 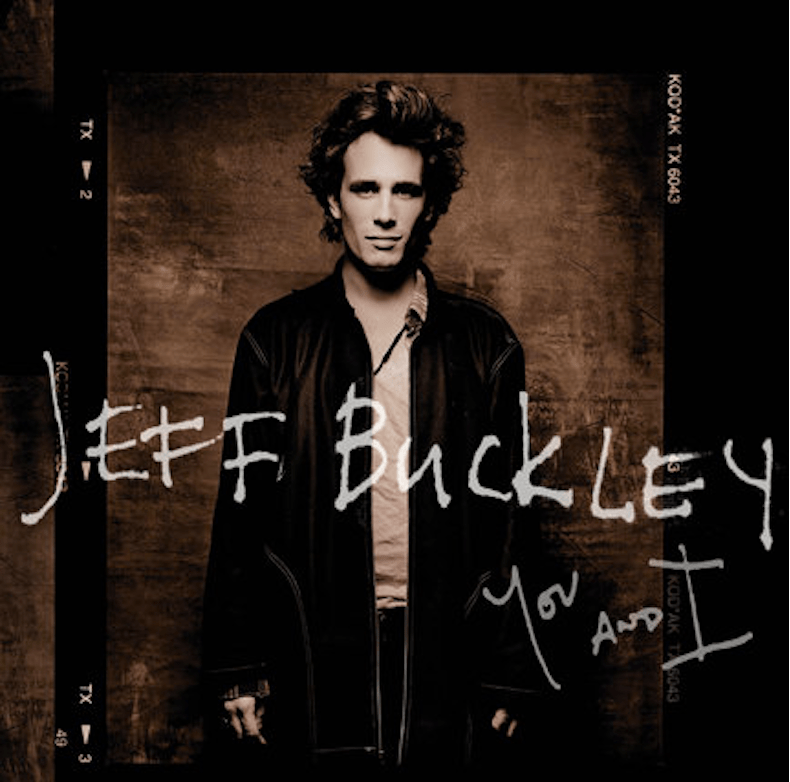 The vaults of Jeff Buckley’s work have been explored time and time again since his death in 1997. For the singer-songwriter’s latest posthumous release, however, Columbia/Legacy Recordings unlocked never-before-released recordings that pull back the veil on a unique moment in Buckley’s all-too-short career. Entitled You and I, the album of demos and covers is due out March 16th, but is streaming in full below via NPR.

Buckley recorded much of the music found on You and I in February of 1993 with frequent cohort Gary Lucas. The 26-year-old artist had just signed to Columbia Records, and he wanted to use these demos to demonstrate the direction he saw his debut album taking. Found among the 10 tracks are two originals, “Dream of You and I” and an early version of “Grace”. The former would later become “You and I”, a song heard on the 1998 posthumous release Sketches for My Sweetheart the Drunk; the latter would go on to become one of Buckley’s defining classics.

(Read: Ranking Every Jeff Buckley Song From Worst to Best)

The rest of the album is made up of covers that might appear unexpected to Grace fans. Still exploring his rock and roll influences, Buckley turned in his own versions of songs by the likes of Bob Dylan (“Just Like a Woman”), Led Zeppelin (“Night Flight”), The Smiths (“The Boy with the Thorn in His Side” and “I Know It’s Over”), and Sly & The Family Stone (“Everyday People”). He also recorded takes on traditional songs like “Poor Boy Long Way from Home” and “Don’t Let the Sun Catch You Cryin’”.

Listen to You and I in its entirety below.

Pre-order You and I here.

You and I Tracklist:
01. Just Like A Woman (Bob Dylan cover)
02. Everyday People (Sly & The Family Stone cover)
03. Don’t Let The Sun Catch You Cryin’ (First recorded by Louis Jordan)
04. Grace (original)
05. Calling You (Jevetta Steele cover)
06. Dream Of You And I (original)
07. The Boy With The Thorn In His Side (The Smiths cover)
08. Poor Boy Long Way From Home (traditional blues song, Bukka White cover)
09. Night Flight (Led Zeppelin cover)
10. I Know It’s Over (The Smiths cover)