Based on the trailer alone, The LEGO Batman Movie is already the best Batman movie ever 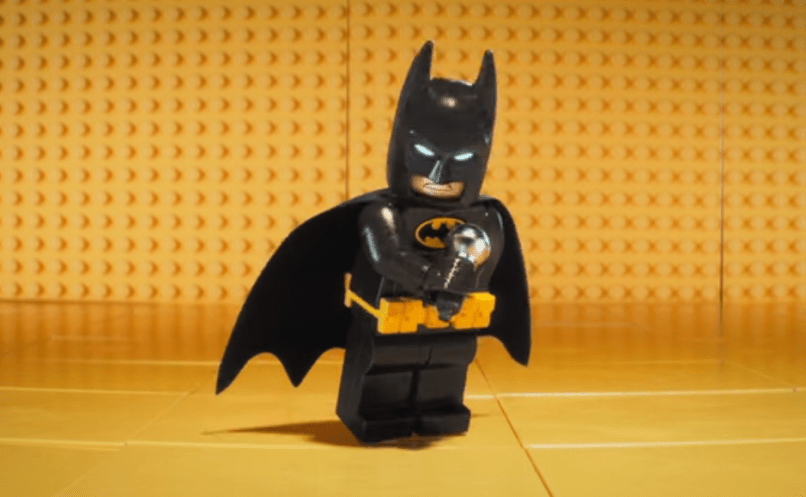 As audiences around the world will discover this weekend, Ben Affleck is a pretty great Bruce Wayne. But sadly, his performance in Batman v Superman: Dawn of Justice is diminished thanks to Zack Snyder’s god awful directing, not to mention the LEGO-sized cape crusader preempting him in a pre-film trailer.

To coincide with this weekend’s premiere of BvS, Warner Bros. has given fans a first look at its other Batman franchise. After stealing the show in Phil Lord and Christopher Miller’s computer-animated gem The LEGO Movie, Will Arnett is set to reprise his role as The Dark Knight in a forthcoming standalone film due out February 10th, 2017. And by the looks of the below teaser trailer, the film should have no problem doubling, maybe tripling, BvS’ current score on Rotten Tomatoes.