Joined by New York producer Olé Koretsky, the band's Science Agrees is due out this spring 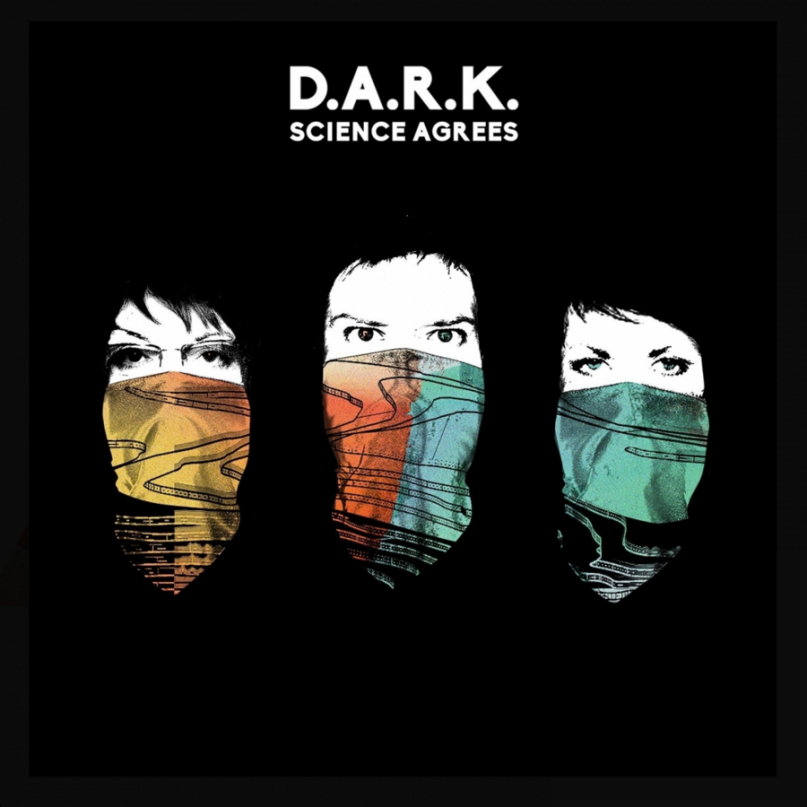 Seemingly out of no where, The Smiths bassist Andy Rourke, The Cranberries singer Dolores O’Riordan, and New York based producer-songwriter Olé Koretsky have formed a new group called D.A.R.K. A series of chance encounters led to the trio teaming up for their debut album, Science Agrees, due out May 27th via Cooking Vinyl.

According to an official bio for the band, Rourke and Koretsky met about five years back while performing in Washington, DC and eventually formed Jetlag, a production outlet and occasional alternative rock band. After a chance meeting with O’Riordan, Rourke started sharing demos with the Cranberry, who in turn occasionally completely re-imagined the tracks. At the same time, Olé was working on something called Science Agrees, and it all started to fold together as D.A.R.K.

As a first listen to what the project sounds like, they’ve shared their debut single “Curvy”. The track is a sugar-high new wave dancer, loaded with whirling harmonies, razor sharp guitars, and even the cowbell hit or two. Check it out below.