More laughs, depreciation, and even an appearance from Alfred 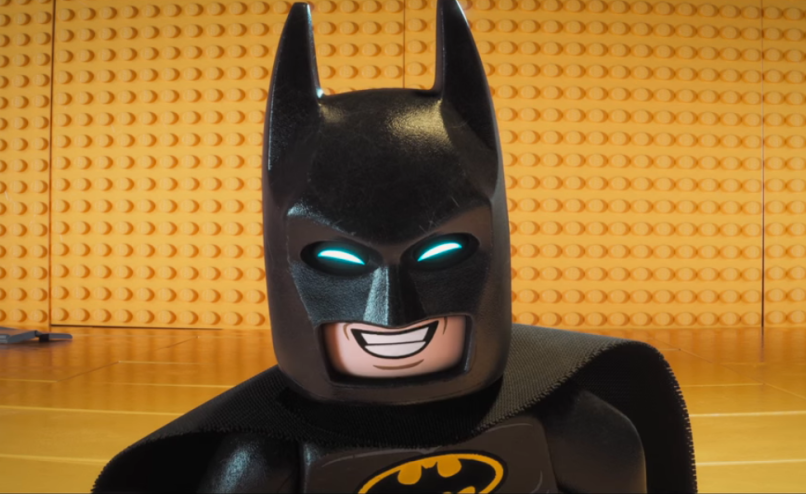 This 90-second peak provides our first detailed look inside Wayne Manor, including the presence of Alfred (voiced by Ralph Fiennes!). We also get more self-depreciating humor at the expense of past Batman flicks, as well as a super quick glance at the film’s many villains (including Mr. Freeze!).