Unfortunately, there's still no word on whether Aaron Paul is officially cast 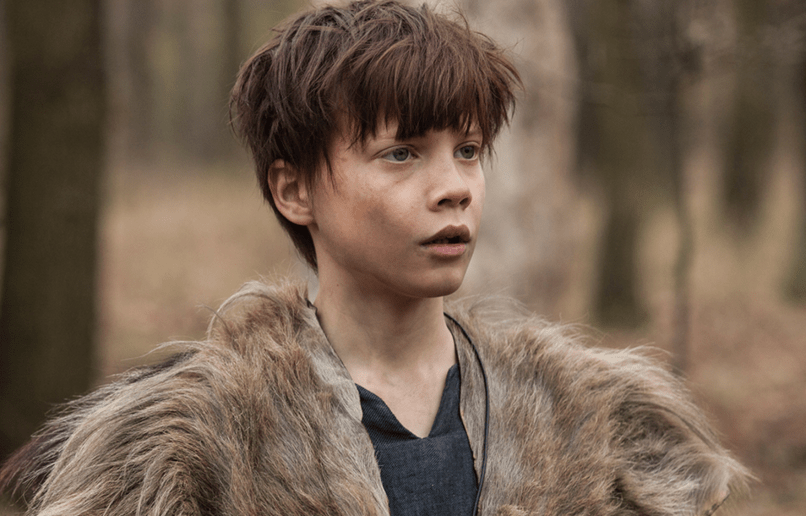 On Wednesday, it was reported that Aaron Paul was set to star in the forthcoming adaption of Stephen King’s The Dark Tower. While that piece of casting has yet to be confirmed, there is one official addition to Roland Deschain’s ka-tet: his young and faithful compatriot Jake Chambers.

According to Variety, up and comer Tom Taylor has snagged the role, making this his big silver screen debut after having only appeared in the British television series, Doctor Foster. It’s quite a move for the youngster as he’ll be joining a cast that already includes Idris Elba, Matthew McConaughey, and Mad Max: Fury Road’s Abbey Lee.

The Dark Tower, directed by Nikolaj Arcel, is expected to hit theaters on February 17th, 2017. (Fun fact: February, aka 2, plus 17 equals 19.) Akiva Goldsman and Jeff Pinkner adapted the novel for the screen; the two will also produce alongside Brian Grazer, Ron Howard, and Erica Huggins.