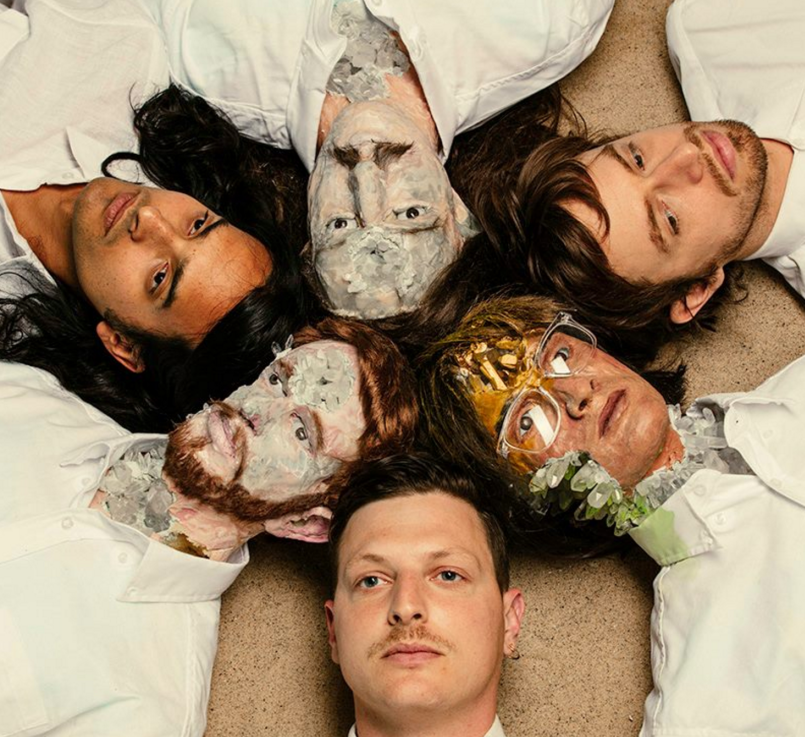 After three years away, Yeasayer are back April 1st with the follow-up to 2012’s Fragrant World. Their new album, dubbed Amen & Goodbye, has been previewed with a pair of tracks: “I Am Chemistry” and a dreamy, nameless cut. The Brooklyn band has now shared the third and most accessible sample of the record so far, “Silly Me”.

Pleasantly clattering guitars that sound like they’re being played inside a giant tin container lead the track before being replaced by breezy psych pop strains. As synth notes that call to mind Twin Peaks plunk down, the song picks up with a danceable chorus, but the lyrics imply Yeasayer are dancing alone. “Silly me,” goes the refrain. “Where’s my head/ I can’t believe now it’s over/ She would be here if it wasn’t for silly me/ Silly me.” Take a listen below.

Along with the new track comes the announcement of a stretch of summer tour dates. Yeasayer will play a House of Vans show in their hometown later this month and head out on a proper North American and European tour come May. Find their full itinerary below.