Mantar – Ode to the Flame

The German thrash duo bring the riffs on their sophomore album 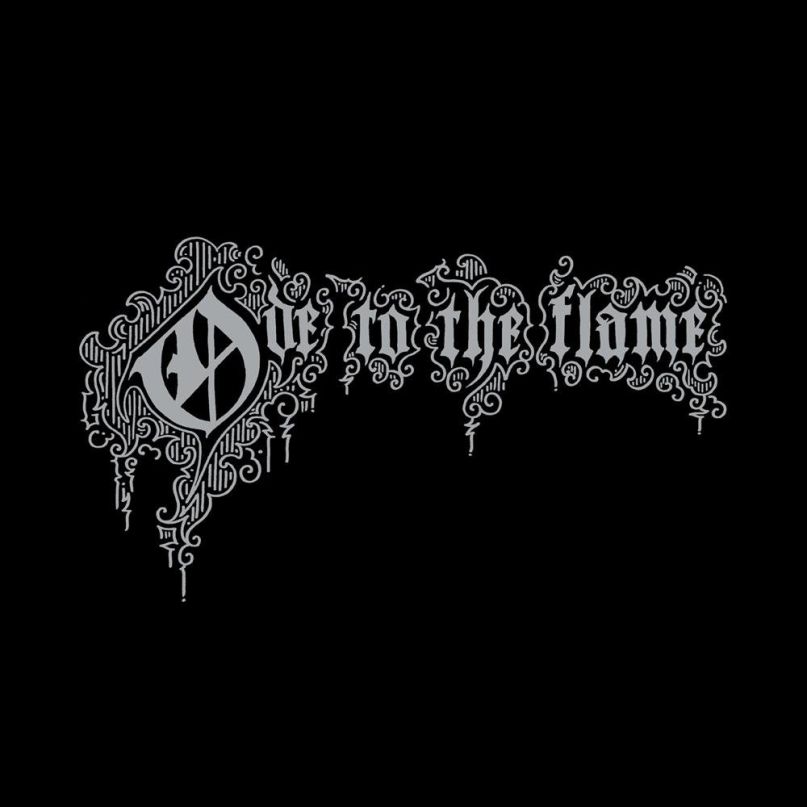 Sometimes two musicians are meant to play together. The chemistry is instant, and even during that very first jam session, before a band is formed, they know they’ll be playing music together for a long time. German duo Mantar are that kind of band, a force of unprecedented tightness — part Refused, part Celtic Frost, part Lightning Bolt. There’s no group in the metal circuit that shreds like Mantar, and their sophomore album and Nuclear Blast debut, Ode to the Flame, picks up right where 2014’s Death By Burning left off.

Opener “Carnal Rising” is all riffs and howls, signaling a brutal return. Despite the increased recording budget, Mantar’s brand of metallic rock ‘n’ roll is just as raw as it was on Death By Burning, yet produced cleaner and with more dynamics. Hanno’s vocals and guitar tone jump out of the mix, backed by Erinc’s unrelentingly heavy drums. He hits his kit so hard that you can visualize drum stick shards flying at every downbeat; it’s the only way to produce the deep tom rolls and cutting snare that guide the thrashier tracks like “Praise the Plague” and “OZ”. There’s the old rock adage that a good drummer makes a good band, but that’s an understatement for Mantar. Erinc is the engine and heart behind the band’s über-tightness — and his technicality gives Hanno the ability to throw in whatever riffs he wants.

Death By Burning suffered from too many A-to-B bashers, the band finding a groove and riding it out. The guitar arrangements aren’t so straightforward here. The hookiest track, “Era Borealis”, finds the sweet spot between blasts of propulsive punk, chunkier fist-in-the-air riffing, and a true shout-along chorus that wears its Refused worship proudly. The stoner metal grooves of “Born Reversed” and “Schwanenstein” also come as welcome changes in pace, and the album is sequenced so that these moments break up the faster, more atonal thrash, which can grow exhausting. Mantar can play in the style of multiple metal bands, often in the same song as on closer “Sundowning”, without sounding too much like one or another. Just when you think they’re a thrash metal band, they get doomy, and then break off on a crusty punk tangent.

There is an air of tough guy metal to Mantar and the general loudness of the album can fatigue the ears after a while, but Ode to the Flame riffs and holds no pretentions beyond that. The songwriting and structures are varied enough to keep it interesting for the full duration, and in an era of artsier leanings in metal, it’s refreshing to see a skilled band playing metal in the classic rock ‘n’ roll vein: simply and to the point.