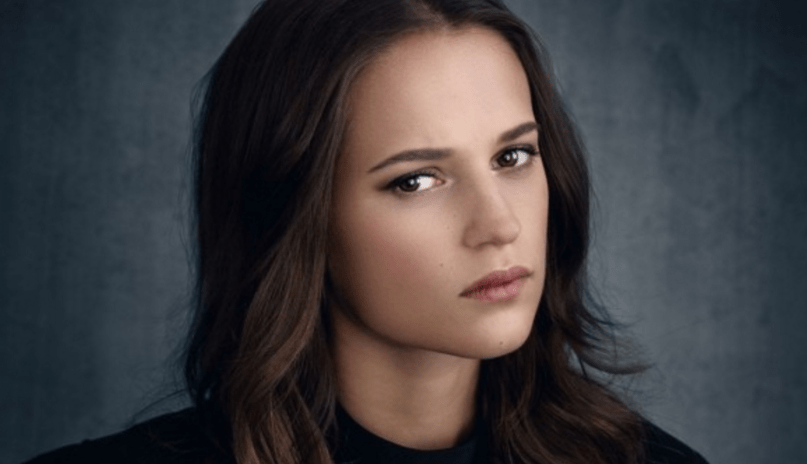 Ex Machina star Alicia Vikander has been cast to play Lara Croft in a new Tomb Raider movie, according to The Hollywood Reporter.

Rogue Uthaug (The Wave) will helm the film, which will “tell the story of a young and untested Croft fighting to survive her first adventure.”

Angelina Jolie starred in the previous two Tomb Raider films released in the early 2000s. A reboot has been in the works for several years, but the project received renewed interest following the release of a new Tomb Raider video game in 2013. The game, which itself was a reboot, presented a younger version of Croft’s character, which film producers are apparently emulating for the forthcoming film.

Star Wars actress Daisy Ridley was also in contention for the role prior to MGM and Warner Bros. landing on Vikander. The 27-year-old Swedish actress, who won an Academy Award last year for The Danish Girl, is next set to appear in the upcoming Jason Bourne movie.