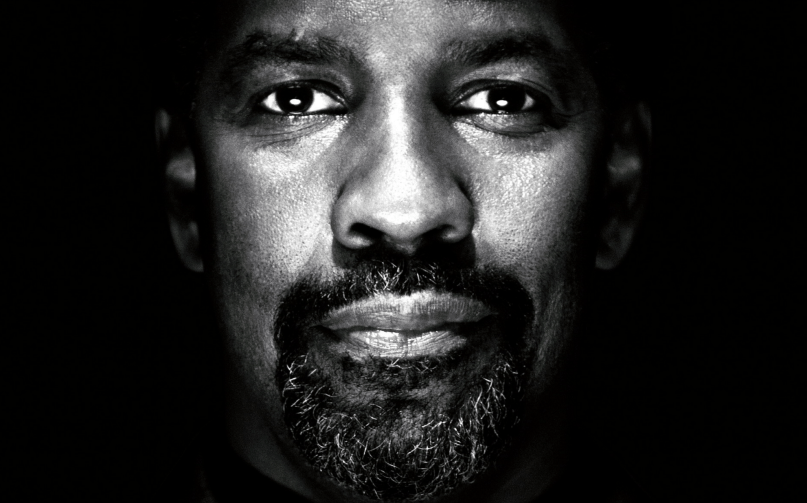 Six years ago, Denzel Washington and Viola Davis starred in a Broadway revival of August Wilson’s Pulitzer-winning Fences at New York City’s Cort Theatre. Following a 13-week run, the production went on to receive 10 Tony nominations, winning three for Best Revival, Best Actor, and Best Actress. So, it should come as no surprise that Washington and Davis want to revisit those award-winning roles for the silver screen.

As Variety reports, Washington will both direct and star in the adaptation alongside Davis, Stephen Henderson, Russell Hornsby, Mykelti Williamson, Jovan Adepo, and Saniyya Sydney. He’ll also co-produce the film with Scott Rudin and Todd Black with distribution handled by Paramount Pictures.

“This important and beloved play has been a passion of Denzel’s for many years and it is with great excitement that we embark together to bring his dream project to the big screen,” Paramount Chairman and CEO Brad Grey announced.

Fences is set in Pittsburgh, Pennsylvania and follows a former baseball player who works as a garbage collector and struggled with his wife, son, and friends. Similar to Wilson’s other works, the story explores themes of race relations, specifically the African-American experience in America.

This will mark Washington’s third go-around behind the camera, following 2002’s Antwone Fisher and 2007’s The Great Deabaters. Filming begins later this month in Pittsburgh. He’ll next appear on screen in Antoine Fuqua’s reimagining of The Magnificent Seven, due out September 23rd.