Animaniacs are back: Voices behind TV show reuniting for summer tour 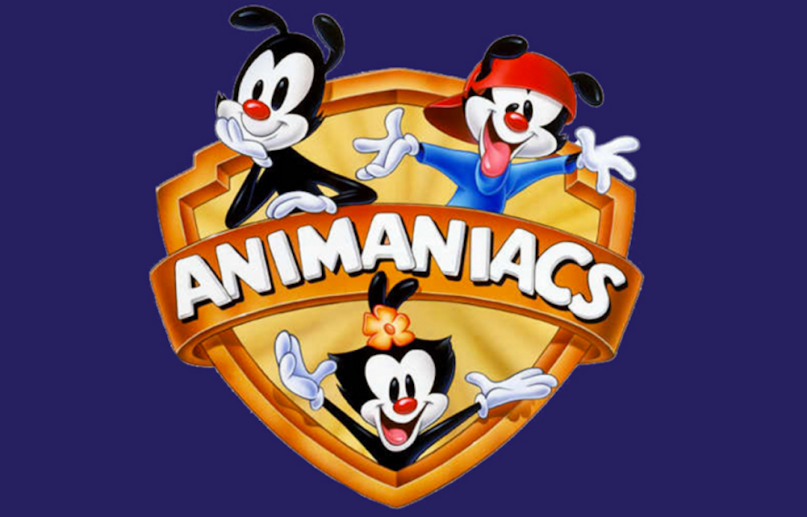 Nearly 20 years after going off the air, Animaniacs are set to make a return. As The New York Times reports (via EW.com), the zany Warner siblings are reuniting and hitting the road this summer for a tour centered around the animated hit show’s music.

News of the comeback comes just weeks after the Animaniacs series, which originally aired for five seasons from 1993 through 1998, was added to Netflix’s growing collection. Rob Paulsen (Yakko), Jess Harnell (Wakko), and Tress MacNeille (Dot) previously linked up briefly in 2014 to perform the show’s theme song, but the upcoming tour promises to include much more material.

One of the many beloved cartoon series of the ’90s, Animaniacs often featured original music. In fact, nearly every episode had at least one original score, an idea which came from the show’s executive producer Steven Spielberg. (The series also went by the longer name of Steven Spielberg Presents Animaniacs.) At any given time, the program enlisted the help of a 35-piece orchestra and as many as six composers.

Among the classic songs that are sure to pop up on the summer tour are “Yakko’s World”, a fun ditty that lists all the states and capitals of the US (Paulsen says he’s got a “revamped” version planned for the live show) and “The Presidents”, which names nearly all the US presidents to the tune of the William Tell Overture.

Below, revisit both songs.