Jason Lytle-produced album is due out this June 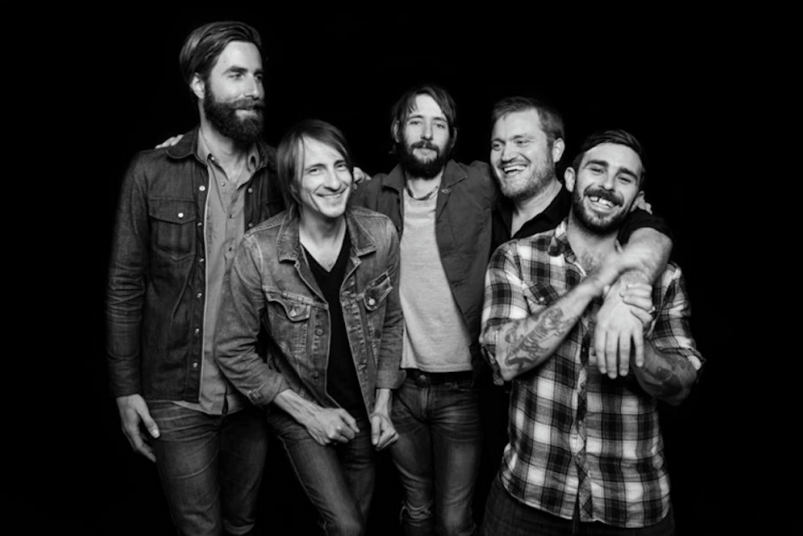 Band of Horses announced their first album in four years, Why Are You OK, back in March, though many details were still to come. Today, they’ve filled in some of the gaps, including confirmation of a June release through Interscope/American Recordings.

Though serving as the follow-up to 2012’s Mirage Rock, Why Are You OK leans more towards their 2011 Grammy nominated LP Infinite Arms. Lead single “Casual Party” is an indie rock track that tucks the band’s folkier sounds in the bends of a guitar and frontman Ben Bridwell’s uniquely, gossamery pitched vocals, “Casual Party” wrestles with the anxiety of a polite social gathering. “Awful conversation at the casual party,” Bridwall laments. “The job, the babble on/ The recreational hobbies/ No, it never stops.” You can listen in and find the rest of the words via the Korean karaoke-style lyric video below.

As previously revealed, Bridwell wrote most of the highly anticipated record at home surrounded by his family instead of “[squirreled] away in some cabin or a beach house” as he’d usually done. While that led to material more informed by his everyday life than ever before, he struggled to translate that into recordings during studio sessions with his bandmates and Lytyle. Apparently, it was a unexpected phone call that finally locked the work into place.

While out for a drive, producer Rick Rubin heard a Band of Horses song come on the radio. The random occurrence inspired him to pull over right then and there and dial up Bridwell. Though he won’t reveal the details of that conversation, a press release notes that it “was exactly the final push that his songs needed on their journey from conception to being sent out into the world.” Rubin, meanwhile, is credited as executive producer on the LP.

Jason Lytle of Grandaddy served as the producer of Why Are You OK.

Why Are You OK Artwork:

Band of Horses will perform the new material on their forthcoming world tour. Summer and fall dates can be seen below, with a schedule stretching into 2017 expected in the near future. You can pre-order Why Are You OK directly from the band to receive early access to tickets; pre-order here.