"We have a script, we have a director, we have a studio – we’re just trying to nail down a start date" 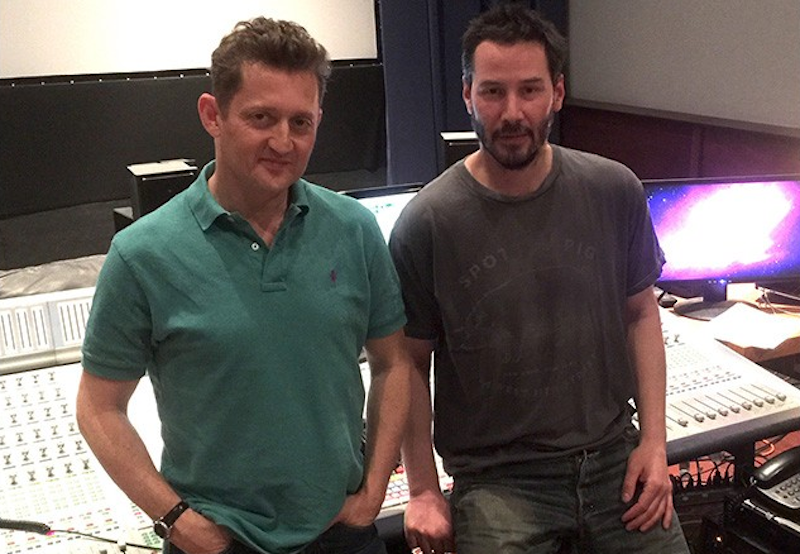 A third entry in the Bill & Ted series has been in various stages of development for the better part of a decade. Now, the two dudes and their time traveling phone booth look closer than ever to returning.

While out promoting his documentary Who the F*@% is Frank Zappa? and concurrent Zappa archival project, actor Alex Winter revealed that a start date for Bill & Ted 3 could be imminent. “We’ve been working on it for, like six years,” Winter, who played Bill S. Preston in the original two films, told Forbes. “We’re knee-deep in the script, it’s been written by Chris Matheson and Ed Solomon, who wrote the first two, they are fantastic writers, and the script is great. We have a script, we have a director, we have a studio – we’re just trying to nail down a start date.”

When asked if that start date would come by the end of this year or during the early part of the next, Winter replied, “Hopefully the former, possibly the latter.”

He also confirmed that Keanu Reeves is down to return as Ted ‘Theodore’ Logan. “How the [fuck] would we make it if he wasn’t on board?” Winter joked. “People always ask if Keanu’s doing it and I’m like, ‘No, I’m making a Bill movie.’ Of course, he’s in it. I can’t make a Bill & Ted movie without Keanu.”