The Mad Max: Fury Road star goes from Furiosa to Fast and the Furious 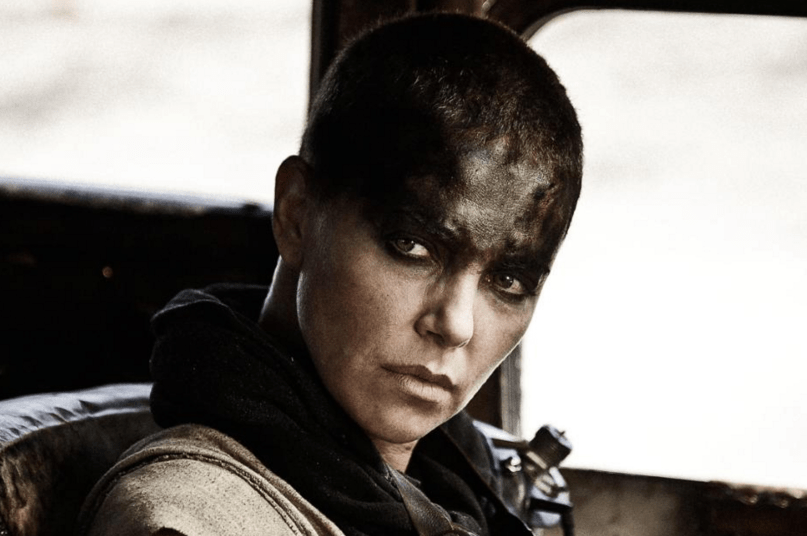 Over the years, the Fast and Furious franchise has opened its car doors for a wide assortment of actors, both young and veteran. What started with Vin Diesel, Michelle Rodriguez, and the late Paul Walker has since become a rogues gallery featuring everyone from Dwayne “The Rock” Johnson to Ludacris to Kurt Russell.

As Variety reports, the Mad Max: Fury Road star has joined Furious 8 for an undisclosed role, though it’s expected she will be playing the villain. From the get-go, Theron was unwilling to commit until she could read the script, which screenwriter Chris Morgan recently finished. Obviously, she was happy with the end result.