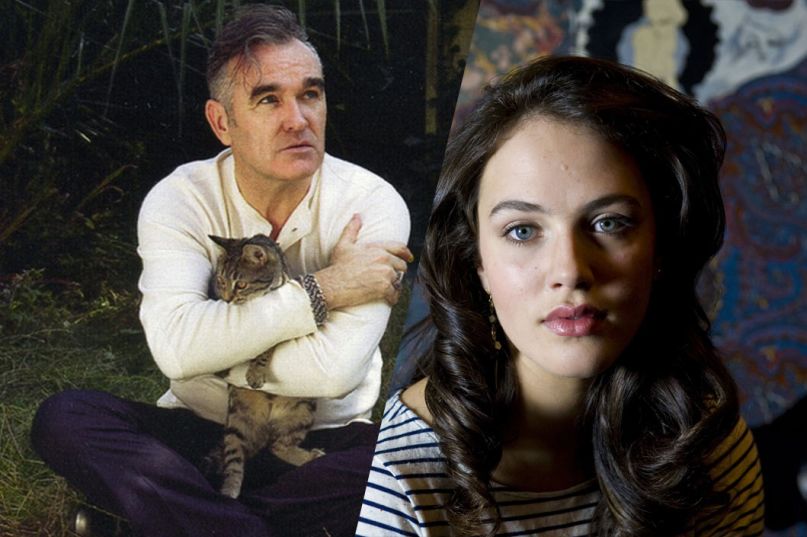 Deadline has announced that British actress Jessica Brown Findlay has been cast in Steven, an upcoming biopic on The Smiths frontman and solo singer Morrissey.

Findlay is set to portray Linder Sterling, a Liverpudlian visual artist and close friend to Morrissey. Anglophiles might recognize her for her role as Lady Sybil Cora Branson in the hit British period drama Downton Abbey.

Directed by Mark Gill and written by Gill and William Thacker, Steven stars Scottish actor Jack Lowden (also set to appear alongside One Direction’s Harry Styles in Christopher Nolan’s Dunkirk) as the eponymous singer. The biopic will document his life in the ’70s prior to becoming the ’80s mopey boy icon our ex-boyfriends idolize and the face of Supreme campaigns.