Sophomore album, Ullages, due out next month 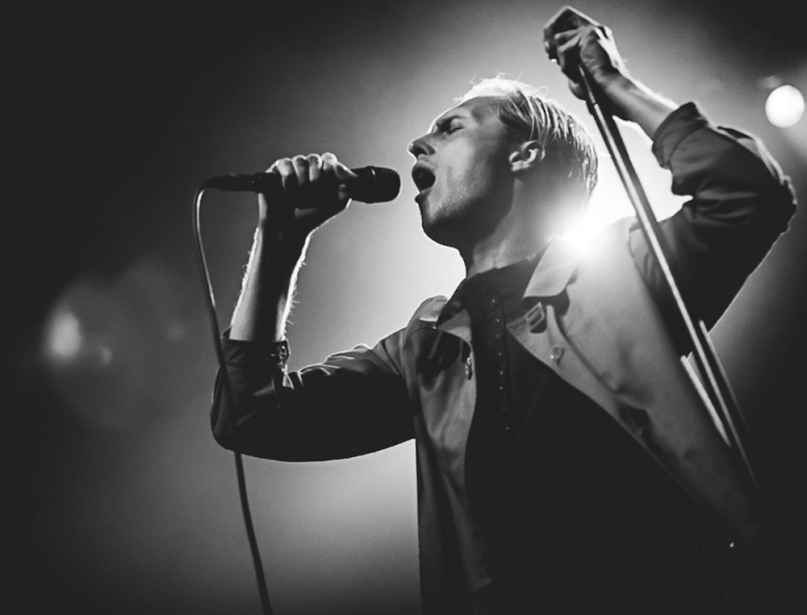 After a month-long stint in Europe, Eagulls will travel across the pond for a trek that spans most of June. Among the stops are Philadelphia, Toronto, Denver, and San Francisco.

The new visual, meanwhile, draws inspiration from the track’s own ominous ambiance and takes place mostly in the shadows. Director Matthew Michael John Tully explained the idea behind the clip, telling Noisey:

“The concept evolved into the idea of working around this one central character that exists in an environment that has been fabricated solely to fulfill an almost ritualistic act, in an isolated spaced distant from everyday reality and routine. I liked the idea of the act being fetish like in its portrayal, communicating the feeling that the character was using it as a form of private escapism, a pre-meditated means of release, disconnected from any day to day role and of course monotony.”

Watch it below, followed by the band’s full tour schedule.

Ullages, the follow-up to 2014’s self-titled debut, arrives on May 13th through Partisan. For more, check out “Lemontrees” and “My Life in Rewind”.