Forget everything you know and watch the Doctor Strange trailer

Benedict Cumberbatch is in for one hell of a mind trip 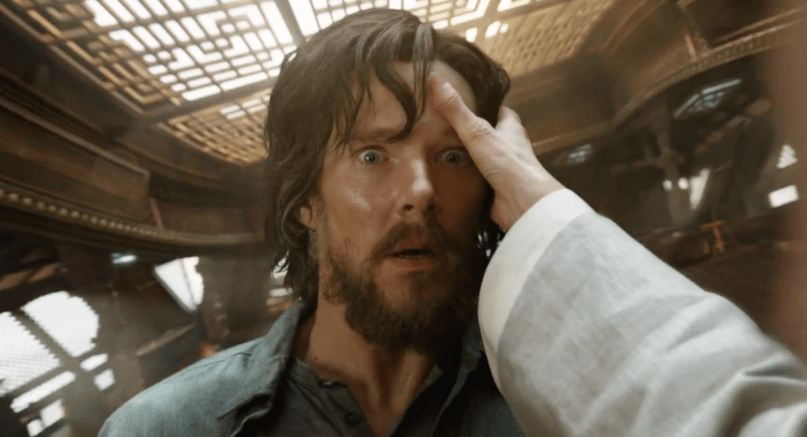 “You know what I see in your future,” asks Tilda Swinton’s The Ancient One. “Possibility.”

Leave it to Marvel to blown your mind in two minutes. The first teaser trailer to Doctor Strange has dropped, and so far, the film looks to Inception the hell out of its audiences. Don’t worry, though, you’re not alone. Benedict Cumberbatch, who plays the titular neurosurgeon-turned-dimension-hopper, looks just as confused.