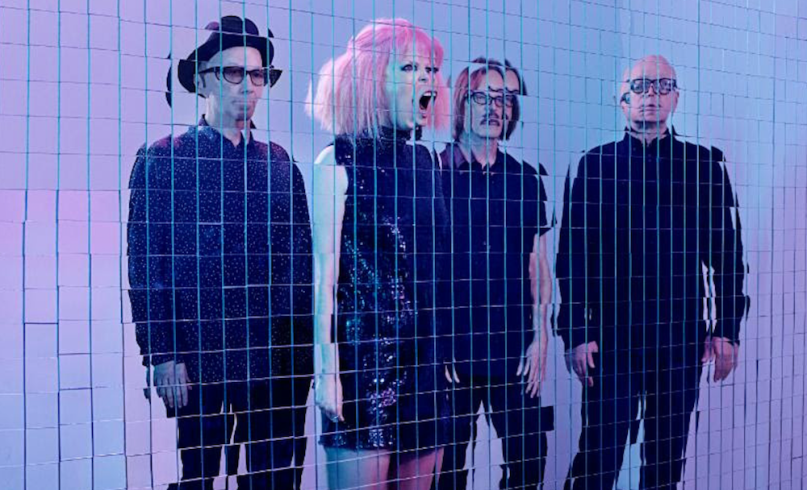 On June 10th, Garbage will return with their first album in four years, Strange Little Birds. The follow-up to 2012’s Not Your Kind of People marks their sixth overall and is due out through the band’s own STUNVOLUME imprint. Spanning 11 tracks, the LP was recorded in band member and veteran producer Butch Vig’s basement, as well as Red Razor Sounds in Los Angeles.

Strange Little Birds is the least “fussed over” album in Garbage’s catalog, according to a press release. Frontwoman Shirley Manson explained, “The guiding principle was keeping it fresh, and relying on instinct both lyrically and musically.”

Today, the alt rockers show what that instinctive drive does for their sound by letting loose the record’s first single, “Empty”. Here, razor-edged guitars wind up and cut through gauzy drums as Manson sings about the hollowness that plagues her: “I am so empty, you’re all I’m thinking about.”