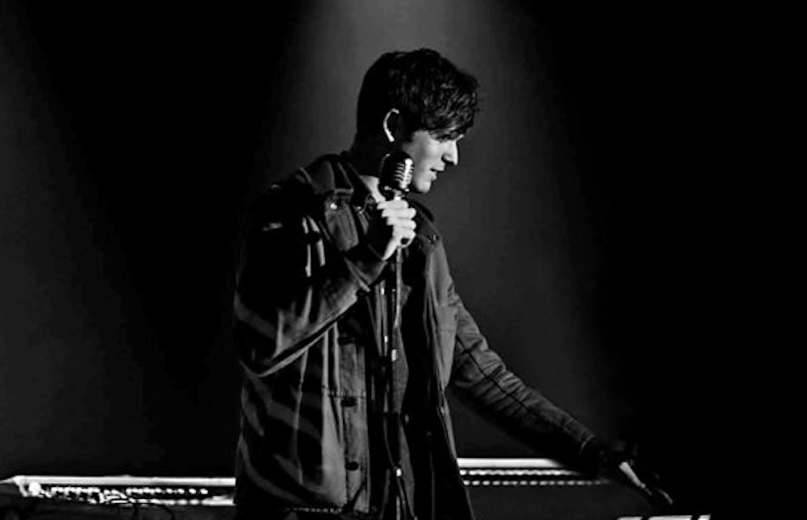 James Blake served as a surprise host on BBC Radio 1 this evening, and he came bearing big news. His long-awaited, much-anticipated new album Radio Silence is finally done and recorded. According to the UK crooner, it features 18 tracks, including one that clocks in at a mighty 20 minutes.

Blake is expected to premiere a new song, likely from the forthcoming LP, during the two-hour 1-800 Dinosaur broadcast tonight. Stay tuned. Update: Listen to “Timeless” below.

Update – Tuesday, May 4th at 4:45 p.m. CT: As Billboard points out, murals promoting a new James Blake project called The Colour in Anything have popped up in London and Brooklyn. Roald Dahl illustrator (James and the Giant Peach) Sir Quentin Blake reportedly designed the artwork on the murals.