All in support of the horror legend's upcoming album, Lost Themes II 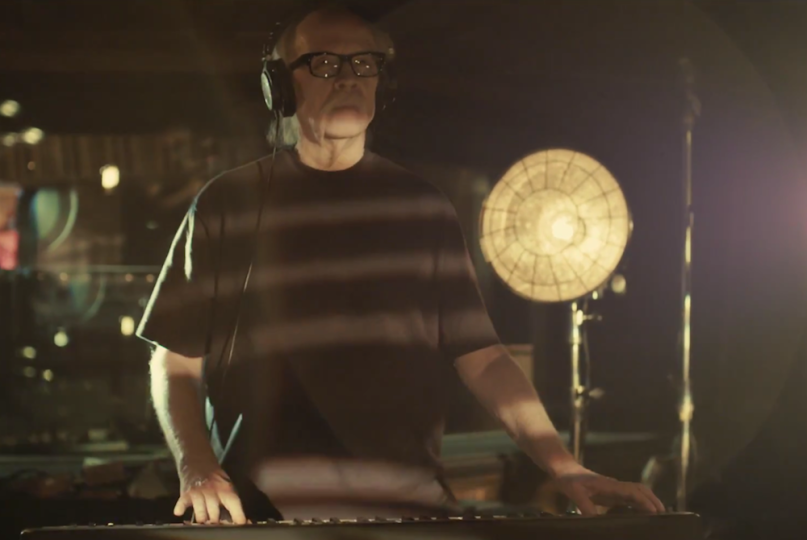 Lost Themes II is the forthcoming album from John Carpenter, due out through Sacred Bones. Ahead of its April 15th release date, the horror legend has let loose a live studio video for the single “Distant Dream” and announced the complete dates of his US tour, which kicks off in mid-June.

In the self-directed shadowy clip, Carpenter is joined inside the studio by his son Cody Carpenter on synths, godson Daniel Davies and John Konesky on guitar, John Spiker on bass, and Scott Seiver on drums. According to a press release, the visual serves as something of a preview of the master composer’s upcoming debut live performances.

Check out the video below, followed by Carpenter’s full itinerary.