Pop singer alleges to have been sexually assaulted by her producer, Dr. Luke 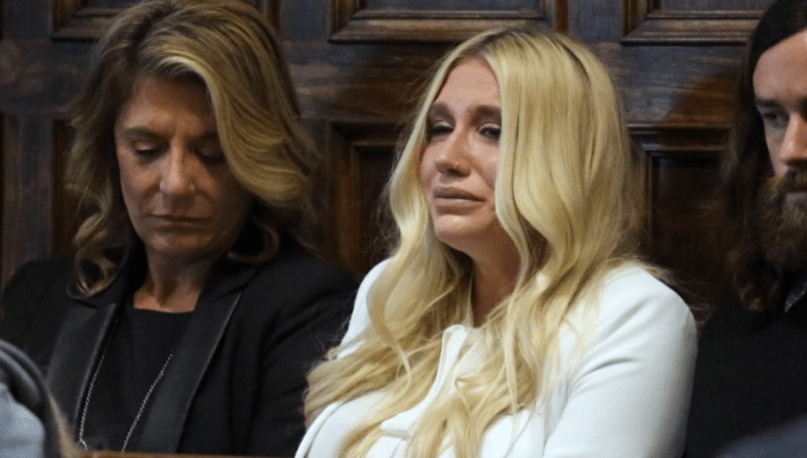 In February, a Manhattan judge ruled that Kesha must remain under contract with Sony despite allegations that she was sexually assaulted by her producer, Dr. Luke (Lukasz Gottwald). The decision prompted the #FreeKesha movement, with many of her pop music contemporaries, including Adele, Lady Gaga, and Demi Lovato, coming out in support. At first it appeared the movement may have worked, as TheWrap reported last month that Sony was prepared to drop Gottwald.

Now, however, Kesha has revealed she’s been offered a chance to exit her own deal with Sony, but there’s a caveat. She would have to publicly apologize and recant her accusations of rape.

Kesha signed to Gottwald’s Sony imprint Kemosabe Records in 2005. Over the subsequent decade, Kesha alleges that Gottwald physically and mentally abused her. In 2014, she filed a civil lawsuit against Sony and Gottwald asking that she be released from her contract. In February of this year, Manhattan Supreme Court Justice Shirley Kornreich denied Kesha’s injunction request, arguing that such an injunction would cause Sony “irreparable harm” and negate the remaining six Kesha albums owed in the contract. The judge also noted that nullifying the original record deal would “undermine the state’s laws governing contracts.”