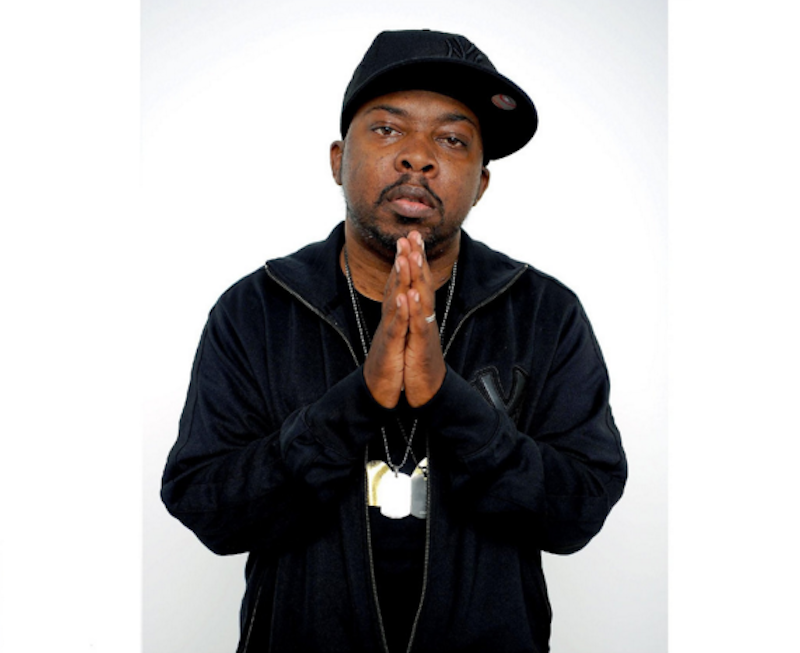 KRS-One was one of many hip-hop greats present at a memorial for the late Phife Dawg held at the Apollo Theater earlier this month. He delivered a heartfelt freestyle dedicated to the iconic A Tribe Called Quest co-founder, and now has released another touching tribute in the form of a new track entitled simply “The Phife Tribute”.

Produced by DJ Static, the cut sees KRS-One shouting out Phife’s “children and his wonderful wife,” as well as praising the late five-foot assassin for his lasting influence. “I’m spitting this for Phife Dawg/ This is what he meant to me/ Or meant to us,” KRS-One spits. “Ashes to ashes, and dust to dust/ Phife Dawg influenced all of us.”

To prove that last line true, the track ends with 16 bars of empty beat waiting for other rappers to fill in a new verse. “Calling all emcees!” reads the song’s Bandcamp description. “To spit a 16 bar! In honor of Phife Dawg!”

“The Phife Tribute” can be purchased via Bandcamp with a suggested donation of $5; all proceeds will go to benefit Phife’s family. Listen to the track below.

Watch KRS-One’s complete freestyle at the Apollo Theater memorial below.