Louis C.K. scraps further seasons of Louie and feature film: “I just want a clean slate in my head”

Instead, comedian went into millions of dollars in debt to focus on his latest passion project, Horace and Pete 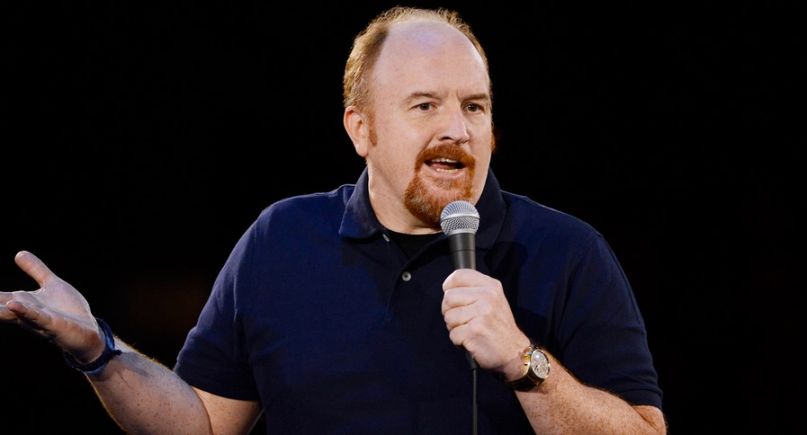 Back in January, Louis C.K. surprised fans when he quietly dropped the first episode of his new web series Horace and Pete online. The comedian self-financed the show rather than taking the idea to FX, the network that has been home to his Emmy-winning television series Louie since 2010. In a candid interview Monday on The Howard Stern Show, he said his desire to start over with a “clean slate” led him to walk away from FX and other ventures.

“What happened was, I told FX I didn’t wanna come back for a sixth season of Louie after I did season five,” C.K. told Stern. “And I said, ‘I don’t want to put it off, I just want to say I’m not doing it anymore for now. I might come back and do it again some day, but I don’t wanna owe it to you ever.’ I just want a clean slate in my head.”

“I walked away from Louie and I had a month where I didn’t know what I was gonna do next — that’s where a lot of good ideas come from — just total open, nothing, unemployment.”

C.K. also confirmed that he had a movie in the works — I’m a Cop — that was supposed to start filming last summer, but he put that on the shelf in favor of working on something different.

However, abandoning both his popular TV show and his forthcoming film was a considerable financial risk for the comedian, who admits that he doesn’t have nearly as much in the bank as his “celebrity net worth” of $16 million would suggest.

“It was a very terrifying, scary thing to do,” he says. “I’m not a wealthy guy. I don’t have a ton of money saved up.” He went on to spent $2 million of his own money producing Horace and Pete, forcing him to take out a line of credit and put himself into potentially crippling debt.

Fans can help alleviate some of that financial strain by heading over to C.K.’s website and paying $5 to stream the first episode of Horace and Pete (it’s $2 for the second episode and $3 for episodes 3–10).

But first, listen in to a clip of the Howard Stern interview below. Fast-forward to 6:42 for a description of how Horace and Pete came together, from his partnership with Steve Buscemi to his recruitment of Jessica Lange and Paul Simon, who penned the show’s theme song.

Previous Story
J Dilla, Nas, and Madlib link up for “The Sickness” — listen
Next Story
Brian De Palma shifts away from Lights Out for The Truth And Other Lies
Popular
More Stories
[fu-upload-form form_layout="media" title="Submit Your Photo"][input type="hidden" name="ugc" value="1"][/fu-upload-form]