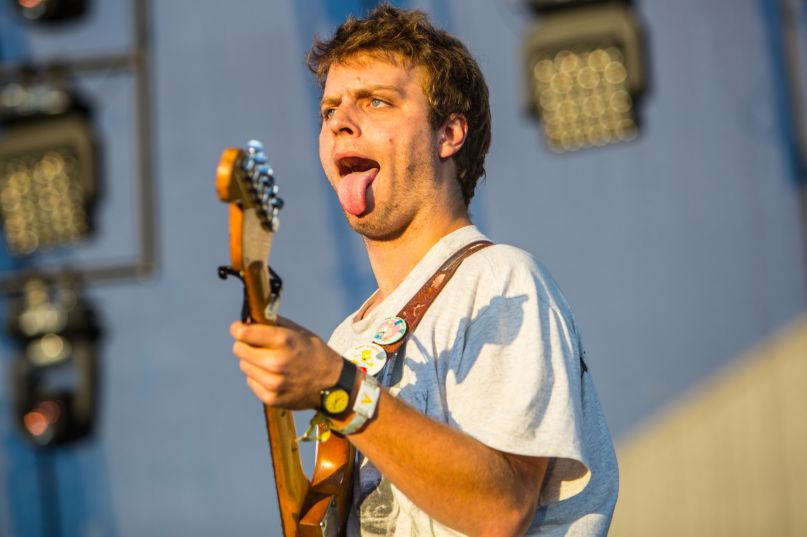 As NME points out, on a Mac DeMarco subreddit last night, the indie rocker shared a four-track demo version of “Rollin Like a Dummy”, a leftover track from the sessions for his 2012 album, 2. He’s played the song live over the years, but this is the first time it’s been actually released. Download it for free here.

“Everybody’s always asking for a recording of this song, so I’m finally getting around to it,” DeMarco wrote on reddit. “It’s a 4 track version I did when I was demoing for 2, I did a final version but it never made it out of tape land and onto the computer, maybe I’ll find it someday.”

DeMarco — who signed his reddit post as Jar Jar Binks, because of course — also said new music would be on the way soon, explaining, “I just had penis enlargement surgery so my balance is all out of whack and I can’t play my drums properly right now, but soon enough I’ll get used to this new piece.”

DeMarco’s last album was the 2015 mini LP Another One.

Below, watch a live performance of “Rollin Like a Dummy”.