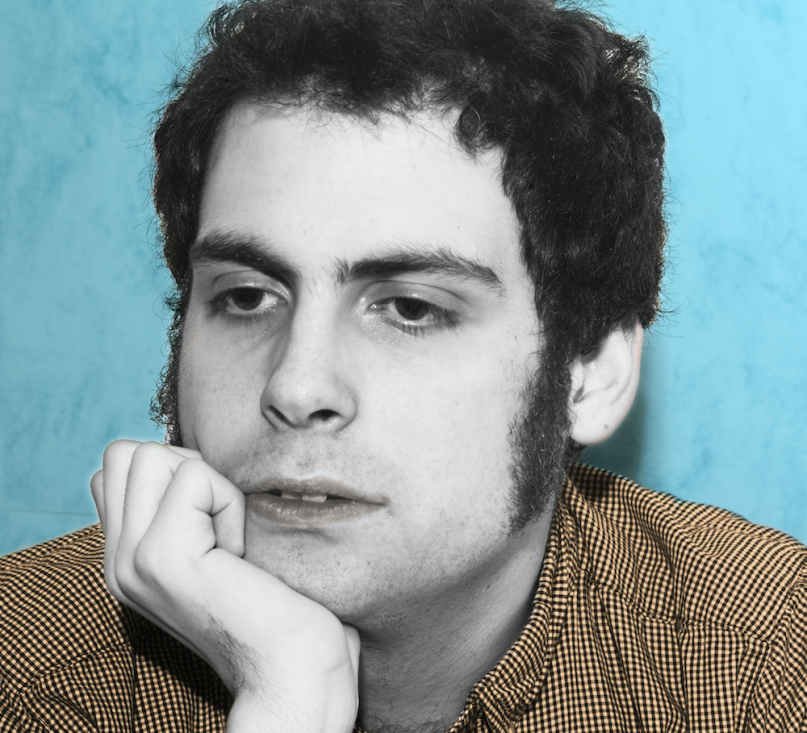 Singer-songwriter Mo Troper has been a staple of the Portland music scene for a decade now, cutting his teeth first in bands such as Your Rival and Sancho. As a solo artist nowadays, however, he’s not only fine-tuned his writing abilities to the best that they can be, but also mined his personal life for the deepest, most intimate stories.

“He interrogates himself viciously in writing each new song,” a press release describes. “It’s not to appease critics, but to subdue an inner voice that is monstrous and relentless.”

His forthcoming debut album, Beloved, is the result of his latest session of intense self-reflection. Due out April 29th through Good Cheer Records, it’s the “most personal and volatile collection of songs I’ve ever written,” according to Troper, and was written while he was housesitting for his grandmother “and drinking a lot of Manischewitz (alone).”

In support of the record, Troper will hit the road for a US tour next month. Find the dates below the album artwork and tracklist.