Legend's 13th solo album sees him experimenting more than ever 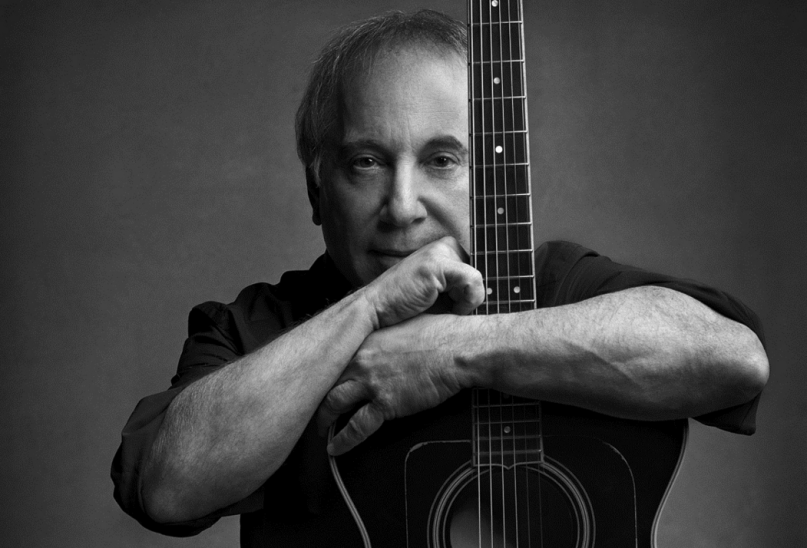 Earlier this year, Paul Simon announced his first North American solo tour in five years. Now, he’s revealed what he’ll be supporting on that trek with the announcement of his first LP in just as long, Stranger to Stranger.

Simon’s 13th solo album overall, Stranger to Stranger finds the legendary songwriter stretching his experimental boundaries with things like electronic rhythms, African woodwind instruments, and the 43-tones-per-octave microtonal scale of music theorist Harry Parch. “There are a lot of preconceptions [about my new work] because I have been familiar to the public for 50 years,” Simon told Rolling Stone. “They go, ‘Is it going to be Graceland? It is going to be ‘Me and Julio Down The Schoolyard?’ Simon and Garfunkel? The Capeman?’ To get people to listen with open ears, you have to really make something that is interesting because people are prepared for it not to be interesting.”

To that end, he worked tirelessly over five years creating the album. He brought frequent collaborator Roy Halee (the 81-year-old producer who worked on all of Simon and Garfunkel’s albums, plus Graceland and Paul Simon) out of retirement to serve as co-producer, and worked alongside Italian electronic artist Clap! Clap!. “He takes African sound samples and puts digital dance grooves behind it,” Simon said of Clap! Clap!, to whom his son introduced him. “He makes music sound new and old at the same time.”

Clap! Clap! provided the beat for three tracks, including lead single “Wristband”. Over a jazzy rhythm reminiscent of the Oceans Eleven trilogy score, Simon tells the fictional but familiar tale of a musician kept out of his own show because he doesn’t have the proper wristband. Check it out below.

Elsewhere on Stranger to Stranger, Simon reuses characters for the first time in his career; the main character in “Street Angel” shows up two songs later in “In A Parade.” The album also features two instrumental guitar tracks, “The Clock” and “In The Garden of Edie,” originally written for John Patrick Shanley’s play Prodigal Son. Find the complete tracklist and album artwork below.

Stranger to Stranger is due out June 3rd via Concord Music Group. Pre-orders are going on now.