Our second preview of his upcoming solo album, Stranger to Stranger 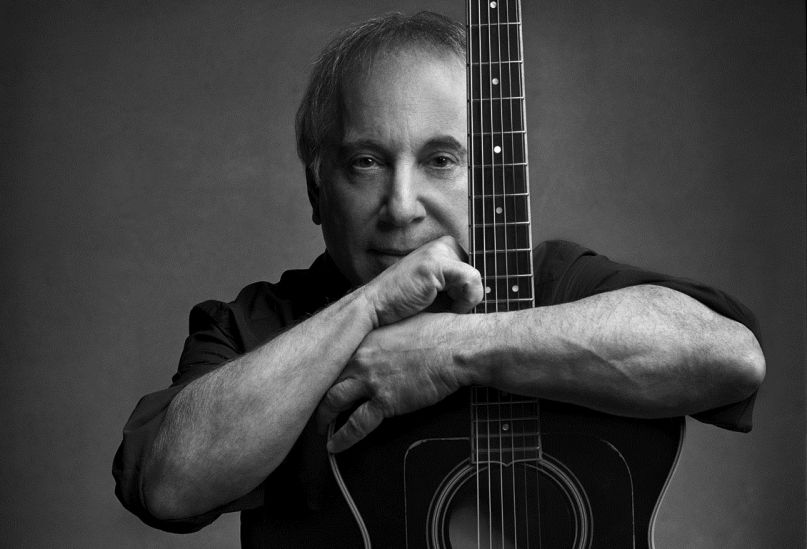 On June 3rd, Paul Simon returns with his 13th solo album, Stranger to Stranger. Due out via Concord Music Group, the Roy Halee-produced record comes five years after Simon’s So Beautiful or So What. According to a press release, the LP might be his most experimental yet, as he explores electronic elements, African woodwind instruments, and 43-tones-per-octave microtonal scale of music theorist Harry Parch.

Earlier this month, Simon gave us the jazzy lead single “Wristband”. Now, he’s unveiled the lovely “Cool Papa Bell”, in which the legendary songwriter lilts over chill finger snaps and a playful melody.

Stream it below (via Pitchfork).

In support of the new album, Simon will head out on his first North American solo tour since 2011.