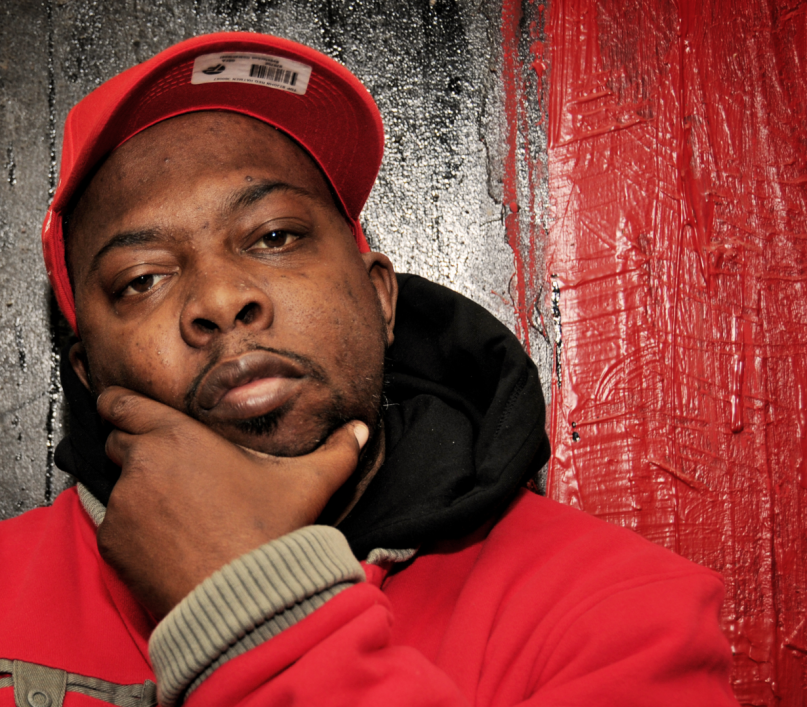 Among the night’s biggest surprises: D’Angelo’s moving performance of “You Got A Friend” with an assist from The Roots, a spoken tribute by actor Michael Rapaport, and André 3000’s tearful reveal that Outkast and A Tribe Called Quest had been in discussions about a collaborative album. West also got his turn at the mic, delivering a long speech with plenty of awkward moments but no shortage of sincerity. “Anything I ever did wrong, blame [Q-]Tip and Phife ‘cause y’all raised me,” West said before leaving the stage.

Phife Dawg, born Malik Taylor, formed A Tribe Called Quest in 1985 alongside childhood friend Q-Tip, Jarobi White, and Ali Shaheed Muhammad. The groundbreaking hip-hop group built a dedicated following by combining engaging lyrics, elements of jazz, and a socially conscious outlook on records like 1991’s The Low End Theory and 1993’s Midnight Marauders, both of which rank among the greatest hip-hop albums of all time. According to a statement released by his family, Phife Dawg died from “complications resulting from diabetes.” He was 45.

Watch a replay of the livestream along with clips from the tribute event below.

D’Angelo and The Roots performing “You’ve Got A Friend”:

Earlier in the day, Phife Dawg’s family released a posthumous single called “Nutshell”, produced by another hip-hop legend who left this world much too soon: J Dilla. A portion of the song’s sales will be donated The American Diabetes Association and the National Kidney Foundation. Watch the video below.