Sigourney Weaver on Neil Blomkamp’s Alien 5: “I’d be really surprised if we didn’t do it” 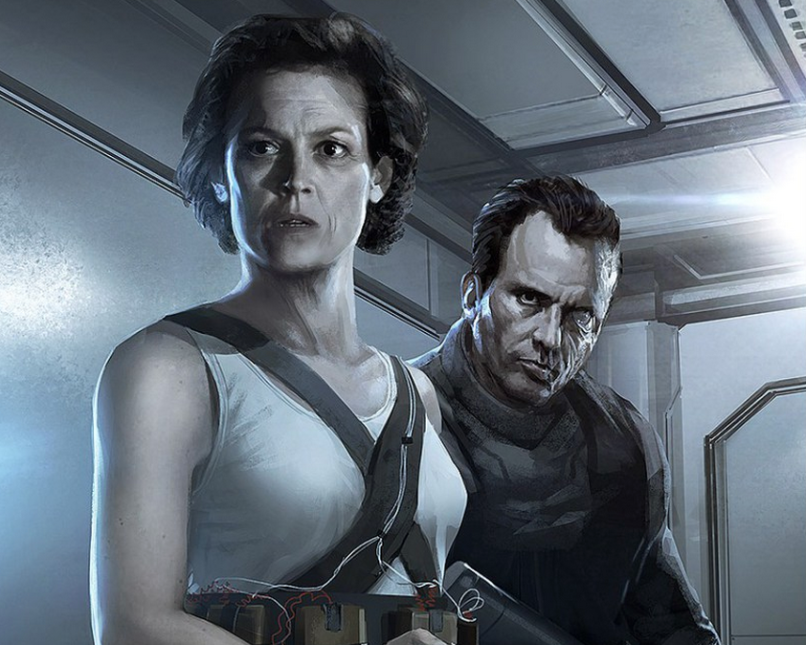 At the time, the District 9 director insisted it was “kinda holding / pending” and that he was moving on to “other things.” As such, most assumed that Fox put the kibosh on the spectacle, which wouldn’t be too surprising given the critical and commercial consensus on Chappie.

Now, however, Sigourney Weaver has come out and shed some light on the project, and it’s the type of good news that might even make Private First Class William L. Hudson feel optimistic. During a recent appearance at VMware, Lt. Ellen Ripley spoke highly of the sequel, stating:

Well, I *think* it is. Ridley asked Neill NOT to make our Alien til after Prometheus 2. He (Ridley) wanted his movie to shoot and be released first. But it’s an AMAZING script, and Neill and I are REALLY excited about doing it. We’re doing other things until we can get going on that. I’d be really surprised if we DIDN’T do it, because it’s such a great script, and we love working together. So, it’s just going to take a little bit longer to get out to you, but it’ll be worth the wait.

With Alien: Covenant due out August 7, 2017, that would mean Blomkamp likely wouldn’t be able to have his sequel surface until at least 2018, and that’s if Fox doesn’t move ahead with Scott’s proposed sequels. Though, one would think they’d be jonesing to get a Weaver-related sequel out.

We’ll see. In related news, next Tuesday, April 26th, is Alien Day. So if you haven’t picked up tickets for the double features going down across the nation, now’s the time. After all, you wouldn’t want to have to shimmy your way into one of the screenings now, would you?

Update: For Alien Day, Blomkamp posted another piece of concept art! This time, it’s an older and much wiser-looking Newt. Take a gander below: