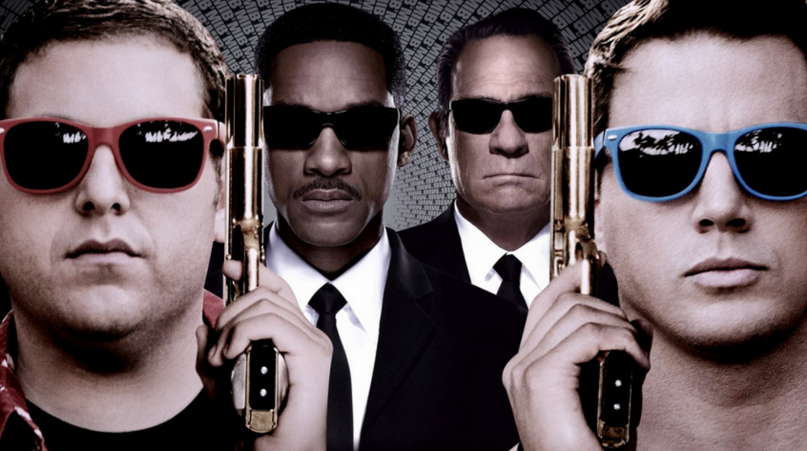 Sony is moving forward with plans for a 21 Jump Street and Men in Black crossover film.

Variety reports that director James Bobin (The Muppets, Flight of the Conchords) is in talks to helm the project, using a script written by Rodney Rothman (22 Jump Street). Phil Lord and Chris Miller were previously in line to direct, but had to pull out due to their involvement in the forthcoming Star Wars Han Solo anthology.

Channing Tatum and Jonah Hill, stars of 21 Jump Street and its sequel 22 Jump Street, will reprise their roles as Jenko and Schmidt for the new film. However, Variety notes that Men in Black actors Will Smith and Tommy Lee Jones are not expected to be involved, with Sony instead planning to relaunch the franchise with a new set of actors.

Production for the crossover could begin as soon as the summer. Update – Wednesday, April 13th at 12:15 p.m. CT: During an event at CinemaCon on Thursday, Sony revealed the film is titled MIB 23,