Steven Spielberg will release a new movie every year until 2019

The legendary director has four big projects lined up 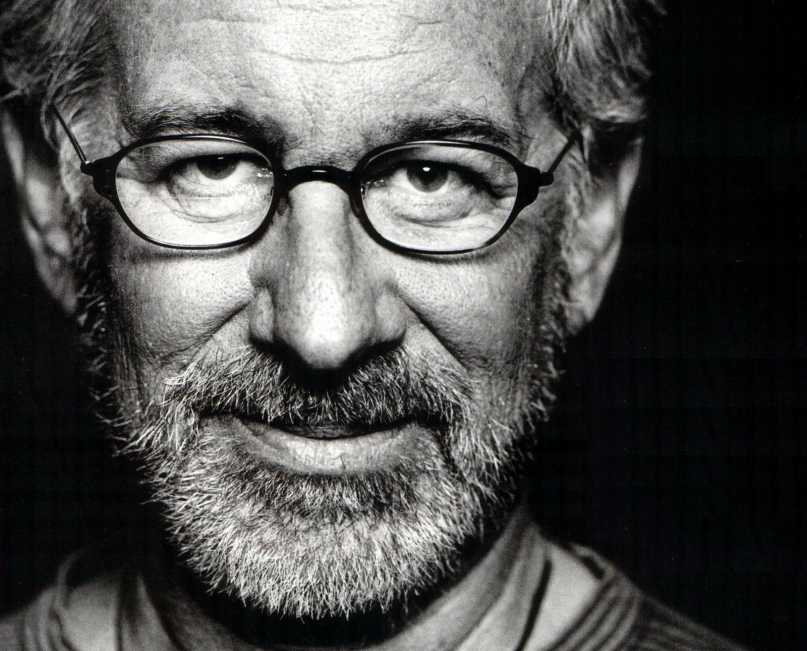 There comes a time when every human being has to wonder if they’ve done all they can for this planet. Steven Spielberg is not one of those human beings. Over the past half-century, the veteran filmmaker has carved out blockbuster after blockbuster, won multiple awards, and changed the way we experience films altogether. Yet he shows no signs of ever slowing down.

Yes, these are busy times for the filmmaker, but not exactly unreasonable. The BFG is already in the can, while Ready Player One starts shooting fairly soon. Mortara, however, will shoot early 2017 for a fall release. According to The Playlist, Spielberg has been circling the project for two years, having signed on officially this week after he reunited his team behind Bridge of Spies.

Here’s the official synopsis for the 19th century-set historical drama:

Bologna: nightfall, June 1858. A knock sounds at the door of the Jewish merchant Momolo Mortara. Two officers of the Inquisition bust inside and seize Mortara’s six-year-old son, Edgardo. As the boy is wrenched from his father’s arms, his mother collapses.  The reason for his abduction: the boy had been secretly “baptized” by a family servant.  According to papal law, the child is therefore a Catholic who can be taken from his family and delivered to a special monastery where his conversion will be completed.

With this terrifying scene, prize-winning historian David I. Kertzer begins the true story of how one boy’s kidnapping became a pivotal event in the collapse of the Vatican as a secular power.  The book evokes the anguish of a modest merchant’s family, the rhythms of daily life in a Jewish ghetto, and also explores, through the revolutionary campaigns of Mazzini and Garibaldi and such personages as Napoleon III, the emergence of Italy as a modern national state.  Moving and informative, the Kidnapping of Edgardo Mortara reads as both a historical thriller and an authoritative analysis of how a single human tragedy changed the course of history.

As for Indiana Jones? From the looks of it, he’ll have all of 2018 to piece that one together. Although, who knows, perhaps he’ll just make it up as it goes.