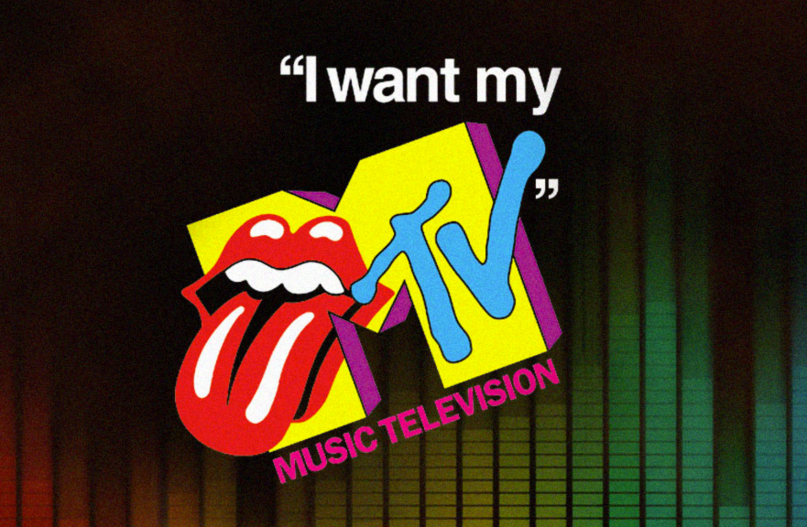 He modernized Cameron Crowe with 2013’s The Spectacular Now. He brought David Foster Wallace to life in last year’s The End of the Tour. Now, James Ponsoldt is going to bring the rock ‘n’ roll history of MTV to the silver screen.

The ever insatiable A24 picked up the rights to Rob Tannenbaum and Craig Marks’ unbelievable 2012 tome, I Want My MTV: The Uncensored Story Of The Music Video Revolution, and they tapped Ponsoldt to write, produce and direct the adaptation.

Remember the first time you saw Michael Jackson dance with zombies in “Thriller”? Diamond Dave karate kick with Van Halen in “Jump”? Tawny Kitaen turning cartwheels on a Jaguar to Whitesnake’s “Here I Go Again”? The Beastie Boys spray beer in “(You Gotta) Fight for Your Right (To Party)”? Axl Rose step off the bus in “Welcome to the Jungle”?

Remember when all you wanted was your MTV?

It was a pretty radical idea – a channel for teenagers, showing nothing but music videos. It was such a radical idea that almost no one thought it would actually succeed, much less become a force in the worlds of music, television, film, fashion, sports, and even politics. But it did work. MTV became more than anyone had ever imagined.

I Want My MTV tells the story of the first decade of MTV, the golden era when MTV’s programming was all videos, all the time, and kids watched religiously to see their favorite bands, learn about new music, and have something to talk about at parties. From its start in 1981 with a small cache of videos by mostly unknown British new wave acts to the launch of the reality-television craze with The Real World in 1992, MTV grew into a tastemaker, a career maker, and a mammoth business.

Featuring interviews with nearly 400 artists, directors, VJs, and television and music executives, I Want My MTV is a testament to the channel that changed popular culture forever.

Anyone want to take a seat in the casting chair? How about Amy Adams as Tabitha Soren? Or Ethan Suplee as Matt Pinfield? Who would you get to play Kurt Loder? Maybe Kevin Bacon? Hey, this could be the ending:

In the meantime, Ponsoldt is currently finishing his fifth feature film, The Circle, an adaptation of Dave Eggers’ sci-fi novel-of-the-same-name. Tom Hanks, Emma Watson, John Boyega, Karen Gillan, Patton Oswalt, and Bill Paxton star in what might be the greatest ensemble cast since Boogie Nights. Damn.