In honor of the Fresh Prince, who received the Generation Award 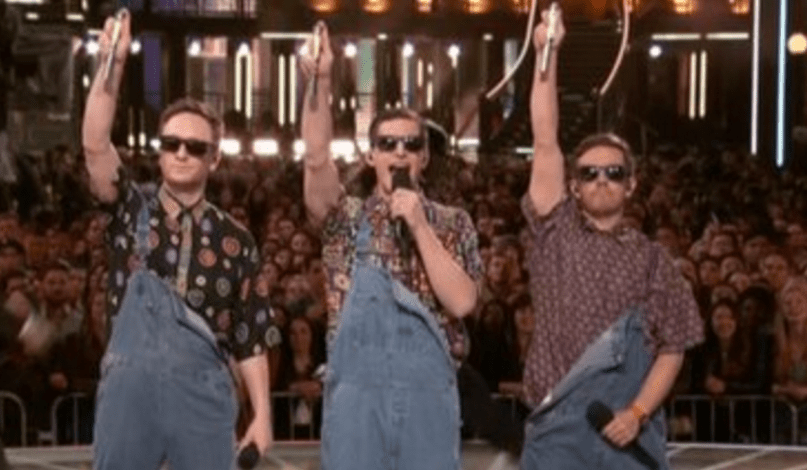 Will Smith received the Generation Award at the MTV Movie Awards on Sunday night. In tribute, The Lonely Island performed a medley of Smith’s hip-hop hits, including “Parents Just Don’t Understand”, the theme songs to Fresh Prince of Bel-Air and Men In Black, “Summertime”, and “Gettin’ Jiggy wit It”.

Smith has prepping a new album, his first in over a decade, and plans to reunite with DJ Jazzy Jeff for a tour.