The Alamo Drafthouse wants to take you back to a galaxy far, far away 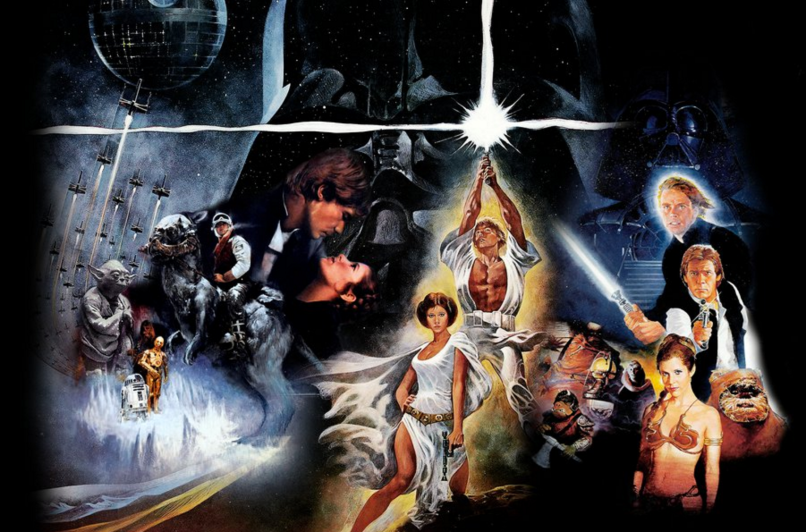 Those of you who didn’t live through the Star Wars Marathon back in December prior to The Force Awakens will have a chance again. Better yet, you’ll get to skip all the fat — aka, those godawful prequels.

This summer, the fine folks at the Alamo Drafthouse are sponsoring an epic (and quite rare) roadshow of the original trilogy: Episode IV – A New Hope, Episode V – The Empire Strikes Back, and Episode VI – Return of the Jedi.

“It’s always been a dream to show the original Star Wars trilogy again – somehow, someway,” says Alamo Drafthouse’s VP of Special Events, Henri Mazza. “Seeing the original trilogy on the big screen for the first time is a real life-altering event and just a supreme amount of fun. When the films became available to book for screenings like these, we jumped at the chance to do something big.”

(Ranking: Every Star Wars Film and TV Show From Worst to Best)

Dubbed The Return of the Trilogy, the roadshow will include back-to-back screenings of the first three films in more than 20 cities throughout the month of August. Don’t get too psyched: They’ll be in their 1997 “special edition” re-release format.

Tickets go on sale May 4th — ahem, Star Wars Day — at the event’s official site. As Entertainment Weekly reports, “Each screening will feature curated video content before and between films, contests, props and other ‘special surprises.'”

May the force be with you. Again.