Following criticism and months of consideration, Canadian post-punks have a new moniker 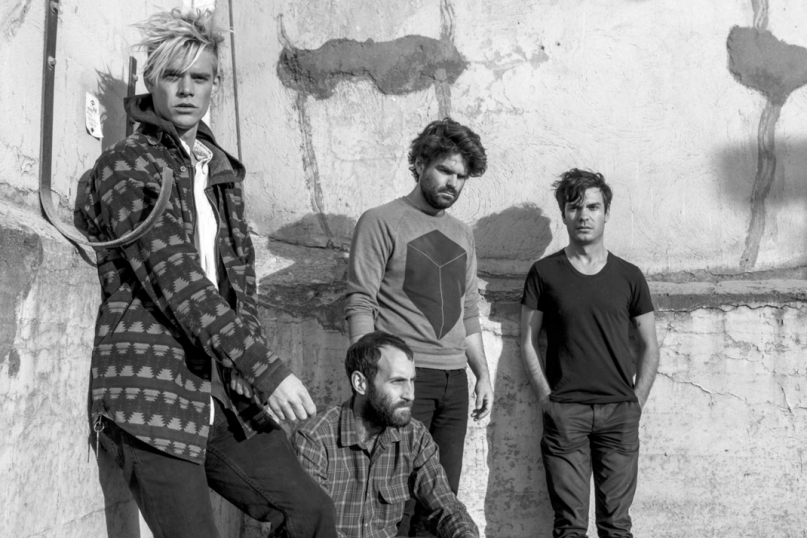 After months of controversy that saw shows protested and canceled, the CoSigned post-punk outfit formerly known as Viet Cong have revealed their new name. From here unto eternity, the Canadian quartet shall be known as Preoccupations.

The band first became the target of criticism following the release of their debut tape in 2014, but their name began impacting their shows once their self-titled full-length dropped early last year. They were accused of insensitivity, racism, and cultural appropriation for naming themselves after the brutal North Vietnamese army that fought against the South and the US during the Vietnam War. In September, the band promised that a name change was coming, and now they’ve officially settled on Preoccupations.

“We apologize to those who were adversely affected by our former band name,” Preoccupations said in a statement. “This was never anticipated nor our intent. We are artists and not politicians, we understand that the name reflected pain to some individuals and we are happy to change it and move on and focus on our music.”

In an interview with Pitchfork, frontman Matt Flegel explained that the new name came from a list friend and fellow Canadian musician Chad VanGaalen sent the band. “It’s kind of been an issue finding a new band name — it’s hard to find something that hasn’t been taken. Obviously, it’s been a long time coming, but really we started coming up with names after we finished recording this new record. It made sense to have a new body of work to give it some sort of context. A new band name with new music moving forward.”

Read the band’s full statement below.

“After finishing our latest record and taking some time off, we are excited to announce that we will be performing and recording as ‘Preoccupations’ going forward. We will be previewing new material from a forthcoming record in a series of festivals and shows in North America and Europe in the coming months. We apologize to those who were adversely affected by our former band name. This was never anticipated nor our intent. We are artists and not politicians, we understand that the name reflected pain to some individuals and we are happy to change it and move on and focus on our music. Thanks to all our friends and fans. See you all soon.”

You can catch the newly dubbed Preoccupations on their upcoming summer tour, the dates of which are below.