A second taste of the band's forthcoming Yoncalla album 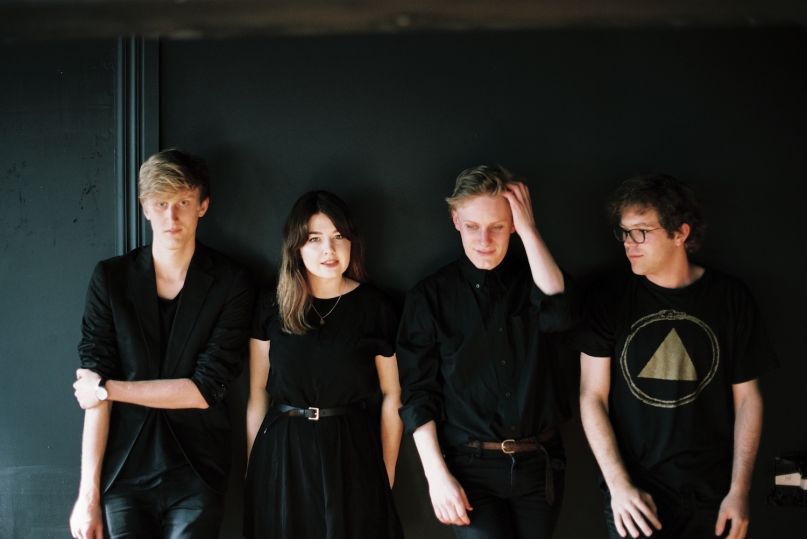 For debut album Yoncalla, synthpop outfit Yumi Zouma wrote and recorded in the same room for the very first time. Despite calling New Zealand their home base, the group’s four members pieced together their previous releases, EP and EP II, from different corners of the world.

Yumi Zouma’s latest track, a pillowy offering titled “Barricade (Matter of Fact)”, marked the beginning of their new creative process. “‘Barricade’ was the first song that was really collaborative for us,” the band’s Josh Burgess told FADER. “I remember sitting on the floor in Charlie’s apartment playing and unplugged bass, Charlie with an unplugged guitar, and Christie humming out melodies.”

He added, “I hadn’t worked on a song like that since I was in college… We worked in isolation on our first two EPs but last year we made a conscious effort to write together. It was never for the spontaneous element (the final version of ‘Barricade’ is a far cry from unplugged guitars and bass) rather, a way to squeeze every idea of us and chop the collective best bits into a track.”

Yoncalla arrives on May 27th through Cascine. For more, check out lead single “Keep It Close To Me”.

Revisit the band’s 2015 Off the Avenue performance of “The Brae”: