A-Trak and Phantogram link up on “Parallel Lines” — listen

Fire up the grills for this bonafide summer jam 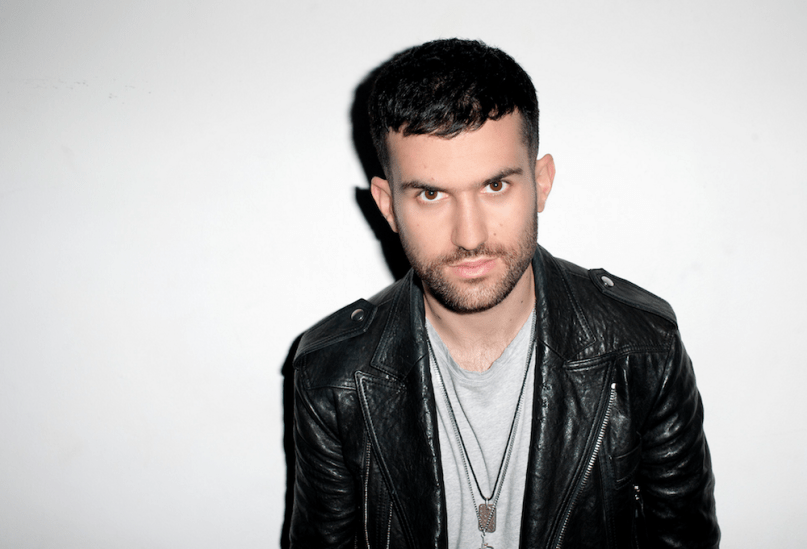 A-Trak has been all about the collaborations lately. Over the past couple months, the Fool’s Gold label owner has been spotted working with Jamie Lidell on “We All Fall Down”, Disclosure on a reworking of “Magnets”, and famed producer Rick Rubin on a Star Wars remix.

This week, the DJ/producer is back with yet another joint effort. Titled “Parallel Lines”, the entrancing summer-hit-in-the-making sees A-Trak joined in the studio by Josh Carter and Sarah Barthel, better known as electropop two-piece Phantogram. Could this be the tune that finally nabs these acts major mainstream radio play? It’s their best chance yet.

Stream it below via Apple Music.