Already a classic in his mind, a more than solid new addition by all accounts 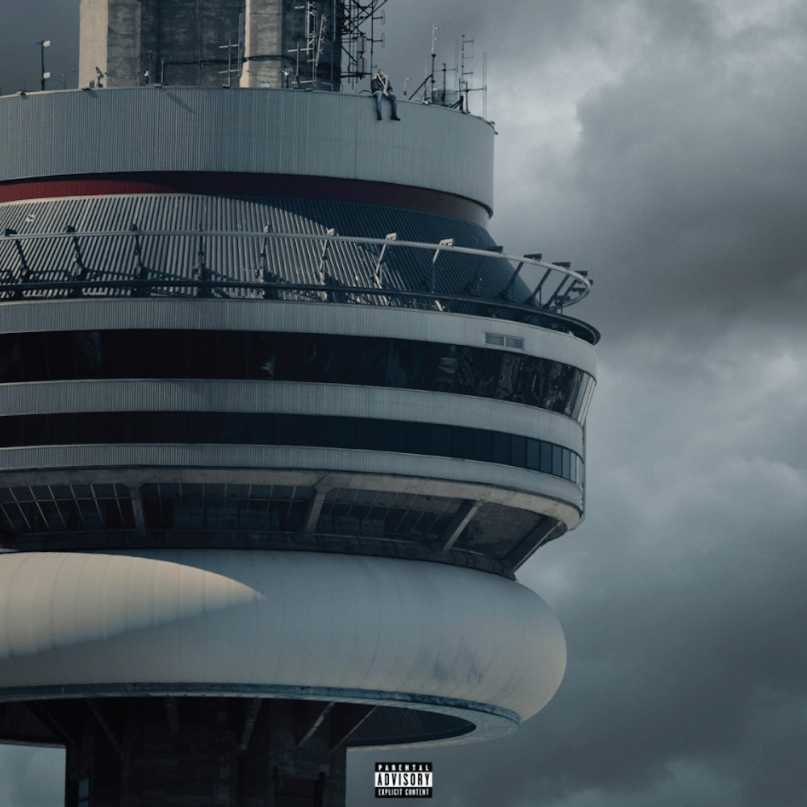 “Views already a classic,” announces Drake on “Hype”, a song on his latest and fourth overall album, formerly known as Views from the 6. In a way, he’s right, though “already” is the key word. When you have as many committed supporters as almost any other artist in popular music, you can be pretty confident that at least a few hundred thousand of them are going to adore your new record. (And for what it’s worth, the album is projected to sell around a million copies in its first week.) That’s to say nothing of Drake’s always persuasive confidence in his delivery, his ability to completely sell even his goofiest lyrics. Sometimes, it seems like the guy can’t miss. Accordingly, Views’ biggest competition might just be the rest of his own catalog.

While Drake calls himself “the most successful rapper 35 and under” on the lush, Mary J. Blige-sampling standout “Weston Road Flows”, Views arrives at a time when he’s blending rap, R&B, and pop more freely than ever. He’s one of the most successful singers 35 and under, too. Last year’s “Hotline Bling” was one of his biggest hits to date despite being rap-free, while Rihanna’s Drake-featuring “Work” is finally dropping down the Hot 100 after spending nine weeks at the top. Neither song is on the 19-track Views (“Bling” is in the 20 slot as a bonus track), but when was the last time Drake seemed short on melodies and hooks? Views already has one huge hit in the form of “One Dance”, and more are inevitable. “Feel No Ways” is the purest pop song here, and the Rihanna-assisted “Too Good” isn’t far behind. The question with Drake, though, isn’t whether he can keep making hits. It’s whether he can continue to evolve and remain one of music’s leading influencers.

He must be aware of that, because he rarely seems preoccupied with sheer catchiness on Views. So much of the 80-minute album is the opposite of the taut songwriting on “One Dance”, “Feel No Ways”, and “Too Good”. That was bound to happen given that Drake has too much on his mind here to fit it all into neat package after neat package. His love life, whether that means being unable to commit to someone who wants him or else getting friend-zoned by someone he desires, is bothering him more than ever. On the album’s opener, the lavish “Keep the Family Close”, his fame is the issue standing in the way of lasting romance: “You judged me before you met me, yeah, it figures/ I make all the players’ anthems for the real niggas.” On the syrupy “Redemption”, he’s worried about being exposed for one shortcoming or another: “Sell my secrets and get top dollar/ Sell my secrets for a Range Rover.” That kind of bluntness in his lyrics ends up being more effective than his attempts at cleverness, which, with exceptions, typically feel too simple and obvious (“I had your back when all you used to do was front,” stuff like that).

During Drake’s occasional rambling and the album’s slower moments, Views can start to feel overlong and disjointed, but one positive is how a song might do something totally different than the one before or after. That’s due to both Drake’s vocal versatility and the talents of the featured artists and producers here. Calling himself “first take Drake” on “Weston Road Flows”, his precision at the microphone has never been more impressive than it is throughout Views. Though he’s not always on-point (his flow during the verses to “9”, for example, gets to be a bore), he’s close enough. Combine that with the immaculate production, and Views consistently sounds like a superstar and his elite group of collaborators operating at peak performance. Aside from Drake’s right-hand man, Noah “40” Shebib, production contributions come from Kanye West, Southside, Majid Jordan’s Jordan Ullman, and many more. While much of the album has the icy, stripped-down feel of past Drake songs, there are also refreshing sounds here, as Drizzy’s taste for Afropop and dancehall is increasingly apparent. He’s branching out.

As for relatively straightforward, electrifying rap bangers? “Hype” is one, the Future-featuring “Grammys” is another, and the closing title track is yet another. They’re all good, but if Views were entirely comprised of songs like those, it would feel like Drake were regressing, less of an adventurous music connoisseur than he’s been in the past. Instead, it’s an album of various colors and dispositions that come together well enough, getting extra wins from its guests (including, by the way, the late Pimp C on “Faithful”). At the center of it all is, of course, Aubrey Drake Graham, whose place at the height of the music world seems secure for now. Given all the resources he has, the album may have been too big to fail, but he’s still maintained enough of his unique talent that it’s unlikely anyone could have done it better.