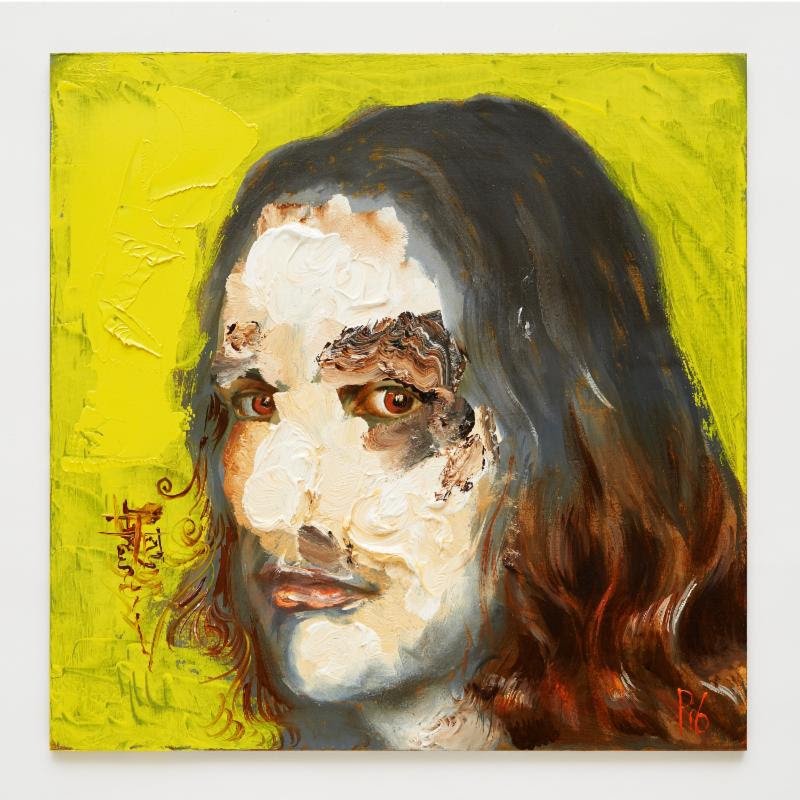 With Fool, the Netherlands’ Mitchel Van Dinther (aka Jameszoo) is challenging the programming of the everyday. “I tried to create something that is both tradition and me fooling around,” explains Van Dinther of his debut full-length effort. Fool is an amorphous 11-track affair that sees the producer dipping into a naïve, infantile consciousness. In true Brainfeeder-fashion, Fool is a narrative constructed through the shared ethos of experimentation in both the left-field jazz and electronic communities. Embracing the fragility of live instrumentation, Van Dinther connected with visionary mentors Steve Kuhn and Arthur Verocai, Brainfeeder’s go-to bassist Thundercat, and a talented cast of classical and jazz musicians to model the figurative Lincoln Logs which Van Dinther subsequently reconfigured.

To embrace this practice, it helps if one joins Van Dinther in this jovial, juvenile state of mind. He reinforces this with the continued use of serene music box tones, first during lead single “Flake”, later during “The Zoo” (a reimaging of Steve Kuhn’s “Pearlie’s Swine”, on which the pianist features), and in a more broken manner during the lead to “Toots”. Although produced by decades of talent, Van Dinther attacks these elements like a series of pots and pans laid in front of a flailing toddler. Each strike or series of accidental rolls reveals a new feeling. As this knowledge grows, so does the pace of exploration — often to unnerving ends. Lacking the standard elements of popular music, emotions are exposed more organically. “Toots”, for example, pushes toward a moment of despair and longing as the noise at its midpoint washes out into momentary oblivion.

Van Dinther’s intuitive ability to control emotions was honed during 15 years as avant-garde DJ, spinning jazz, prog, krautrock, and electronic elements into an array of beat oddities. Those hours spent behind the decks also provided Van Dinther with the aptitude to pull this album’s divergent elements together. From PC Music undertones (“Flake”) to the sounds of a cramped silverware cabinet (“Lose”), 8-bit Nintendo riffs (“Meat”) to the sounds of Star Trek teleportation and a wild bronco (“Crumble”), Van Dinther challenges himself to work nearly every texture available into the free jazz wanderings of the ensemble cast.

As best exemplified by the explosive shrill to closer “Teeth”, Fool is a recording targeted toward the aural masochists hooked into the Brainfeeder family. But just as Van Dinther clears and repacks dance floors with his dynamic live sets, simplistic elements (like the blues-y intro to “Soup”) outline the album as a means to keep even the casual listener cautiously engaged. Once enchanted, the chaotic saxophone ambiance at the tail-end of “Soup” is far more palatable.

Fool does have its stumbles and half-executed ideas. “Wrong” sounds like it was captured by a fly on the wall during a rather frenzied orchestral tuning session. And while “Nail (Skit)” does center on one of the album’s livelier melodies, its placement dramatically lessens the overall shift from “Crumble” to “Toots”. While the vast majority of the album serves its purpose as a re-education of sorts between Van Dither and the listener, these tracks drag with self-satisfying excess.

The very existence of Fool must be credited to the success of Brainfeeder mates Flying Lotus, Daedelus, and the Gaslamp Killer. Without their previous eclectic efforts and curation of a captivated base, its unlikely Van Dither would have been afforded the opportunity to go on this personal artistic journey with the aid of such stellar collaborators. Much the way they challenged Van Dinther, Fool forces all those that imbibe to be better listeners, continuing to infuse fresh blood into the Brainfeeder family.