Members of Slowdive, Mogwai, and Editors converge in a record that surpasses the expectations of a supergroup 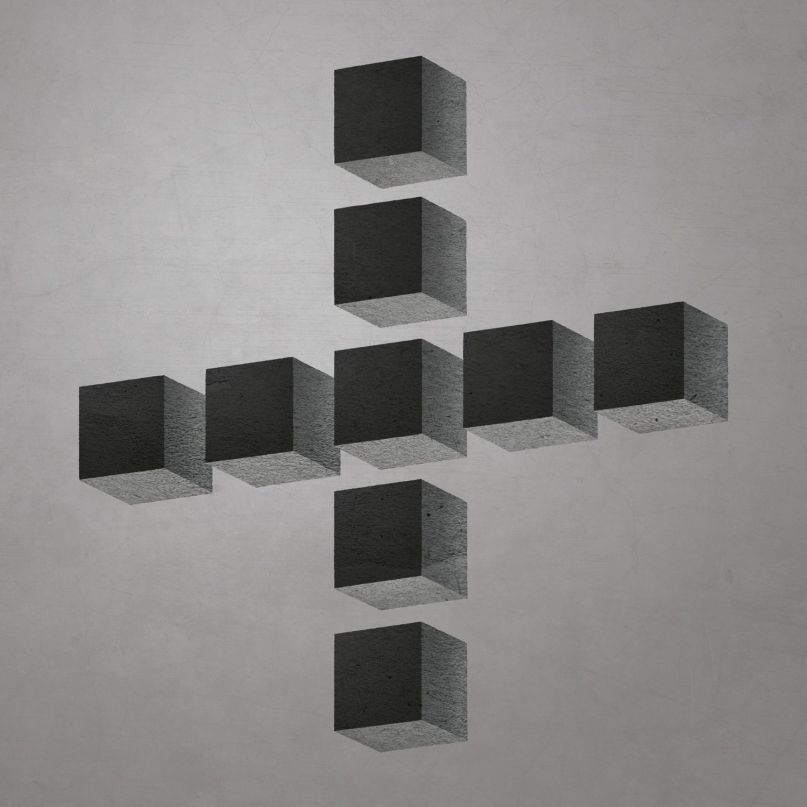 Crossovers are all the rage, no matter what the media. Audiences lose their minds when they can see Captain America and Iron Man duke it out on the screen, or when Taylor Swift parades a line of musicians and athletes on stage. It’s a natural reaction, seeing the things we love coming together. For indie rock devotees, Minor Victories is one of those blockbuster events, combining the forces of Slowdive’s Rachel Goswell, Mogwai’s Stuart Braithwaite, and Editors’ Justin Lockey and his filmmaker brother James Lockey.

Supergroups often work at a disadvantage: the abundance of talent can still fail when put up against even greater expectations. For every Highwaymen and Temple of the Dog, there are dozens of forgotten team-up records in dollar bins across the country. It doesn’t matter if the music is “good”; it has to be “great” to transcend the expectations.

Minor Victories’ self-titled debut works in part because it exceeds the musicians’ expectations as well. It wasn’t conceived as a grand gesture of noteworthy forces coming together. In fact, it was originally just an EP Justin Lockey was tinkering with before it grew into a full record. The band members weren’t ever all in the same place at any time during the recording sessions. They didn’t even all know each other before the process started. “We made this record as a band, because who the fuck really knows what a band is nowadays anyway?” they say jokingly in the liner notes.

Each member’s background shows through in the final product, coalescing into something greater than itself. Braithwaite’s post-rock guitar work elevates and is balanced by Justin Lockey’s more conventional indie rock sensibilities. But most startling is how Goswell is able to take the massive sonics of the record and turn it into something profoundly personal.

“When you act like I’m nothing to you, make me feel like I’ve been replaced, I could tear you apart,” she sings on the opener, “Give Up The Ghost”. Her airy, almost transparent vocals bathe over the thrashing guitars with elegance and weariness. Each song rips away at her feelings of inadequacy with love and lovers who’ve harmed her. Wrenchingly, she describes herself as being “cut from the leash of love as if it wasn’t enough” on “Thief”.

The album doesn’t use each member’s notoriety as a crutch, instead standing as context to this new record. Hearing Goswell sounding as pained as she did on Slowdive’s Souvlaki over twenty years later makes her words sting like hydrogen peroxide on an open wound. Likewise, Braithwaite’s climactic tremolo surges on “Higher Hopes” carry with them years of soundtracking lonely epics with Mogwai. The album gets additional help from The Twilight Sad’s James Graham singing backup on “Scattered Ashes (Song For Richard)” and a duet with Sun Kil Moon’s Mark Kozelek on “For You Always”.

The latter track is one of the more curious moments on the record. Upon first listen, it sounds a bit out of place. Kozelek is very much in his stream-of-consciousness voice he’s been cultivating as of late, rambling about seeing Goswell with Mojave 5 in Los Angeles and throwing out groan-worthy lines about sleeping with “some ho.” She mimics his meta-style as well, giving her side of the story in a call-and-response structure. They talk about having feelings for one another over the years, but never being in the right place to be together. In the greater context of the record, it fits Goswell’s narrative of losing lovers and feeling dejected — although this song ends on a slightly happier note than the rest of the record.

Goswell’s lyrics work both as intimate diary confessions and advice to be remembered and scribbled on notebooks. “I will brace myself for everything that I don’t know yet,” she cries on “Higher Hopes”. She’s multi-dimensional, not content painting herself as a victim of love. On the monstrous “Cogs”, she drives out of control and likens love to the motor of a “bigger machine.” It’s a somewhat optimistic moment, coming to the realization that heartache is out of her hands and that we’re all flawed.

Each member of Minor Victories has dealt with heartache in their own projects, making their assemblage here prime for the weary-hearted. Still, this project exists in its own world. The fact that they weren’t in the same room to record these tracks is novel but also surprising. Minor Victories is the work of intimacy and candor. It goes beyond a one-off project and instead becomes a contained piece of longing and hurting. The cohesion behind it all should be the envy of any band whose members have the luxury of being in direct vicinity of one another.

Essential Tracks: “Give Up the Ghost”, “Higher Hopes”, and “Cogs”