One features Future on the bars, the other channels Mariah Carey 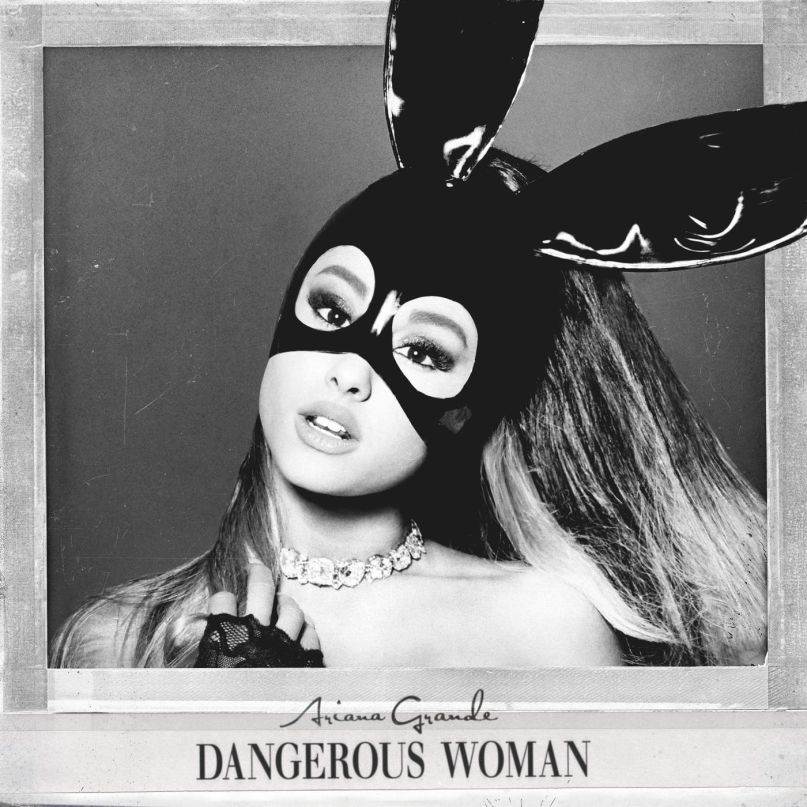 On May 20th, Ariana Grande will let loose her third studio effort, Dangerous Woman. Due out through Republic, the follow-up to 2014’s My Everything spans 15 tracks and counts Nicki Minaj, Future, and Lil Wayne as guest collaborators.

Already we’ve heard a handful of cuts off the LP, including “Into You”, “Be Alright”, and the title track. Now, with less than a week to go before her big release day, the pop star has shared not one, but two fresh cuts: the Future-aided “Everyday” and the “Greedy”.

The former is a teasing, upbeat number, which sees Grande totally smitten: “He’s giving me that good shit, that makes me not quit.” The latter, meanwhile, is highlighted by soaring vocals reminiscent of Mariah Carey circa the mid-’90s.

Stream “Everyday” below via Apple Music. Head here for “Greedy”.