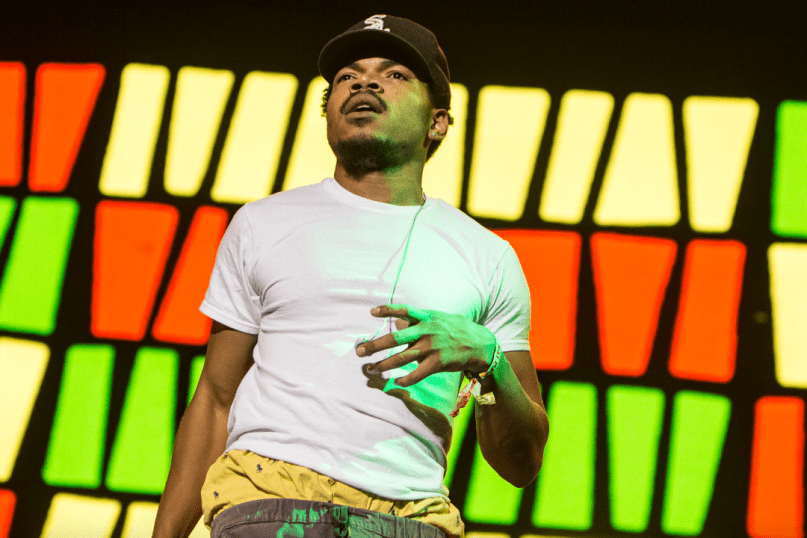 Fans may still be happily absorbing the recently released Coloring Book, but Donnie Trumpet reminded everyone this weekend to look at Chance the Rapper’s past for a minute — or ten. In honor of the one year anniversary of Surf, his debut with The Social Experiment, Donnie has shared a new mix of unused material from the album.

Dubbed “The First Time”, the ten-minute mix features jazzy beats, funky breakdowns, and mellow asides that all form the groundwork of songs that never quite got constructed. Chance shows up throughout the mix, both singing and rapping, and at times simply humming. “This is a collection of unused Surf pieces, an ode to the era,” Donnie wrote in the SoundCloud description. “Thank you to everyone who’s still listening and growing with the music.”