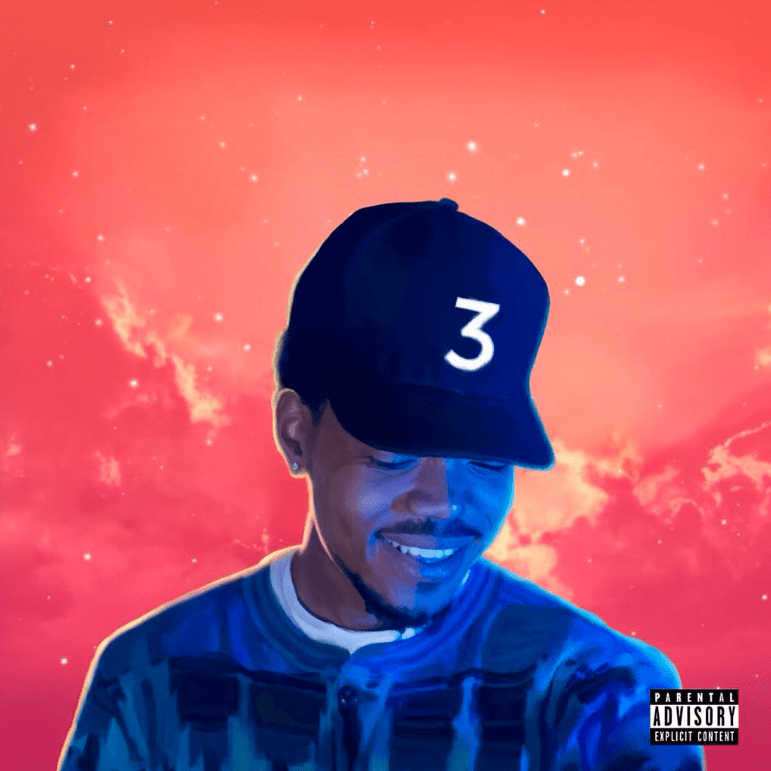 After much teasing (and a momentary pneumonia scare), Chance the Rapper has finally dropped his new mixtape. Entitled Coloring Book, the 14-track effort features contributions from Kanye West, Jay Electronica, Justin Bieber, Future, Lil Wayne, and many more. You can stream and/or download through Apple Music. Listen to samples below.

Coloring Book serves as the Chicago MC’s third tape to date following 2013’s Acid Rap and 2012’s 10 Day. It also comes after a rather prolific 2015, which saw the release of Surf, made in conjunction with Chance’s Social Experiment band, and Free (Based Styles Mixtape), his project with Lil B.

The mixtape includes “Angels”, the Saba-aided single which Chance premiered on Colbert back in October, and “Blessings”, which was debuted on Fallon last week.