The follow-up to 2014's LOSE was produced by John Congleton 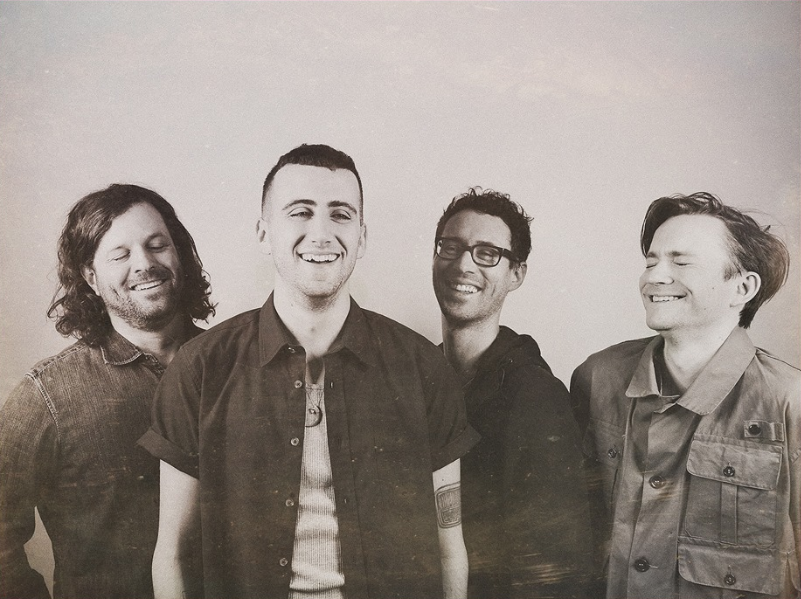 Cymbals Eat Guitars have announced their return with the follow-up to 2014’s LOSE. Entitled Pretty Years, the new album is due out September 16th via Sinderlyn.

Produced by Grammy Award winner John Congleton (Swans, St. Vincent, David Byrne), the album sees the group gunning for “a more energetic record.” “I personally looked to artists like Springsteen, ’70s Bowie, The Smiths, The Cure, Neil Young as inspiration for,” explained bassist Matthew Whipple, “not really for sound as much as for that dichotomy of bands who were entertainers still making, at times, weird dark music and writing songs that seem totally over-the-top by today’s rock band standards.”

As a preview of the LP, CEG has shared the lead single “Wish”. The references Whipple mentioned certainly make a lot of sense here, as the track’s adorned with blaring, scratchy horns and crashing choruses. It’s something like “Tenth Avenue Freeze-Out” on a punk rock bender with a hint of nostalgia (“Years pass/ And I wish I could show you/ And I wish that I’d told you”) leading to something somewhat funky, a bit old-school, and surprisingly thrashing. Take a listen to the track below.