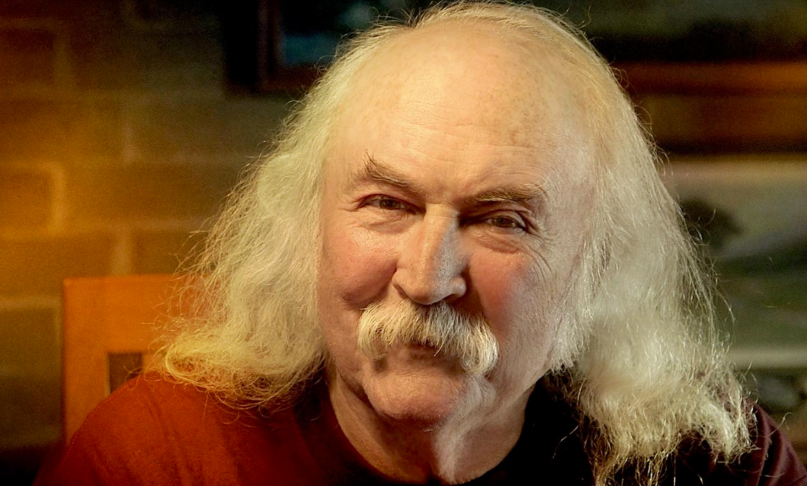 Yesterday, Neil Young made a surprise about-face. The activist rocker, who has publicly come out in support of Bernie Sanders, told Reuters that he’d be fine with Donald Trump using the music.

“Once the music goes out, everybody can use it for anything,” Young explained.

Young’s former bandmate, David Crosby, has now chimed in. Responding to a fan on Twitter, the Crosby Stills Nash and Young member wrote, “Everybody makes mistakes sometimes. There’s one.”

Last year saw the dissolution of Crosby Stills Nash and Young following several critical comments made by Crosby about his longtime bandmates. He referred to Young’s girlfriend Daryl Hannah as a “purely poisonous predator.” Meanwhile, Nash told Dutch magazine Lust For Life that Crosby for “ripped the heart out of [CSNY],” adding, “He’s been awful for me the last two years, just fucking awful. I’ve been there and saved his fucking ass for 45 years, and he treated me like shit.”